The threat of attack by enemy bombers led to the construction of a series of shelters around the Vickers aircraft factory.

These include the small shelters at either end of the original location of the Museum’s Bellman Hangar and the small brick structures at the base of the Members Banking, once the site of another Bellman Hangar.

The evocative Air Raid Shelter Walkthrough exhibit features the images and voices of the men and women who survived the deadly World War Two air raid at Brooklands in September 1940. This exhibition was funded by BAE Systems, formally British Aerospace Corporation including Vickers Armstrong.

No Step-free access, narrow space.
Accessibility at the Museum > 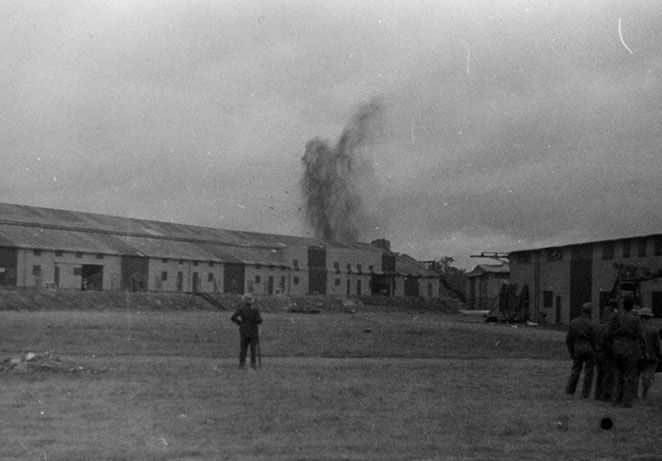 John MacMillan Stevenson Patton, (1915-1996) was born a British citizen in Bermuda and raised in Ontario, Canada. During the Second World War he joined the Royal Canadian Engineers as a chemical engineering officer.

On 21 September, as he was leading a team clearing debris at the bomb-damaged Vickers- Armstrong’s aircraft factory at Brooklands, a lone Luftwaffe Junkers Ju88 attacked the Hawker Hurricane factory on the South-West side of Brooklands. Three bombs were dropped, two of which exploded, doing slight damage. The other, a 500-pound bomb, penetrated the factory roof, passed through a wall at the end and came to rest on the concrete driveway outside the erecting shed, having failed to explode. 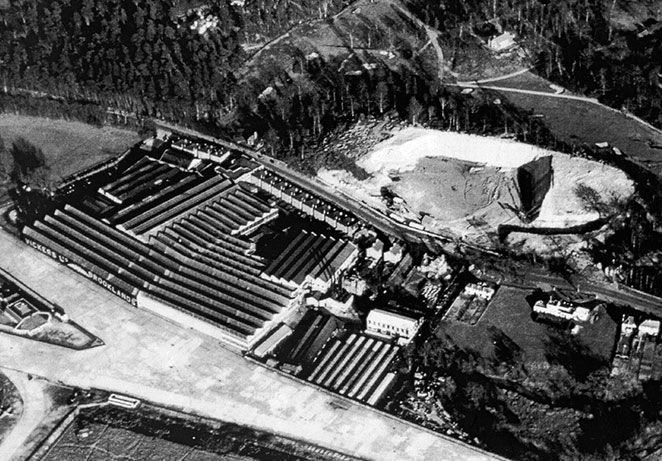 Remembering the 88:
A timeline of the 4th September 1940 Air Raid

On Wednesday 4th September 1940 at precisely 1324hrs, the Vickers aircraft factory at Brooklands was bombed by the German Luftwaffe.

The attack which lasted three minutes was considered the most devastating raid on an aircraft factory in Britain at the time and claimed almost 90 lives with over 400 injured. Just two days later the Hawker factory was targeted in a non-fatal attack that destroyed and damaged buildings. 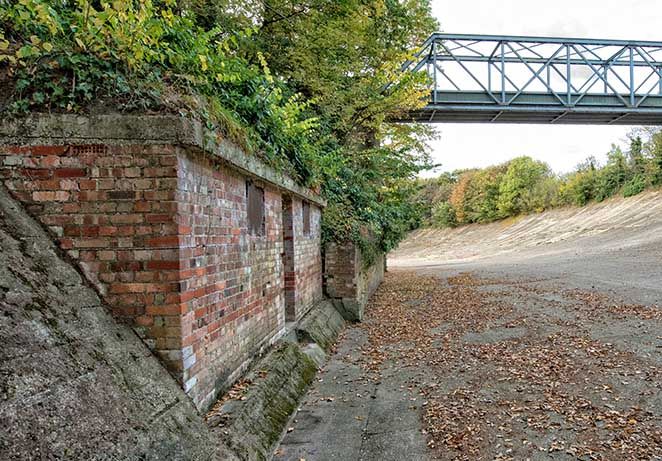 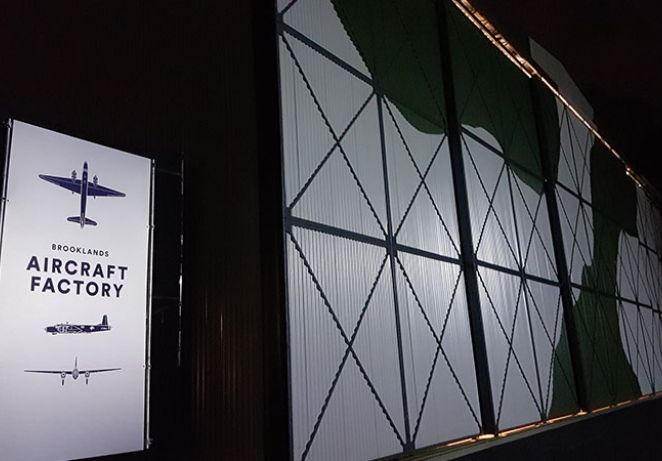 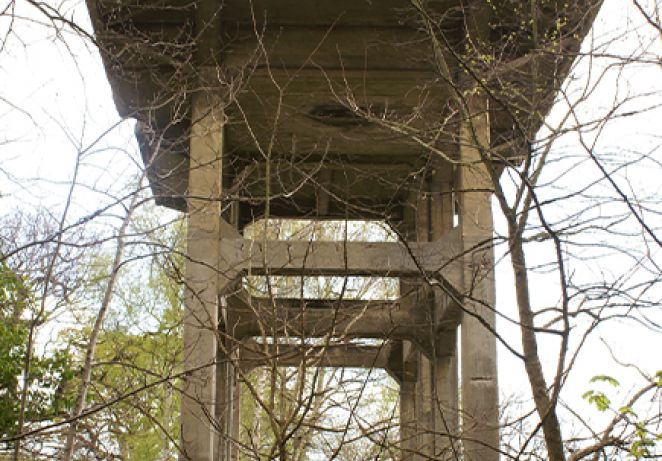 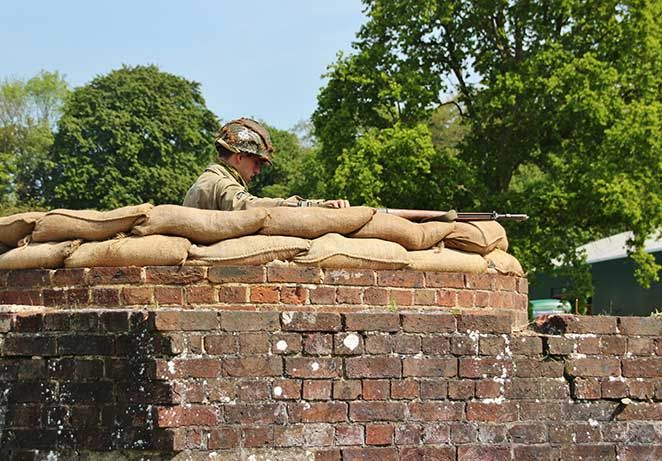