Step inside the workshop of Robin Jackson, one of motor racing’s leading engineers in the 1930s. In this exhibition, we tell the story of the first British Grand Prix races, held here at Brooklands in 1926 and 1927.

The development of Grand Prix racing in Britain is represented in displays of historic cars, photographs, costumes and memorabilia from the 1920s and '30s up to the present day.

Have a go at driving the Brooklands track in our F1 Simulator, explore Robin Jackson's drawing office and see some of the cars that raced in the first British Grand Prix. 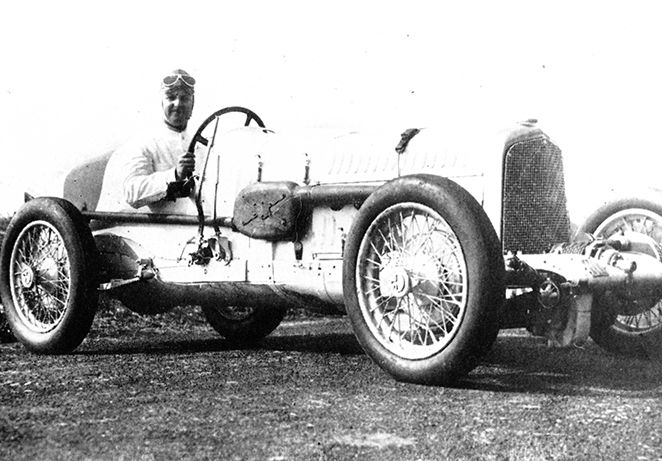 Frank Halford was one of the nine starters in the first-ever British Grand Prix, held at Brooklands on 7 August 1926. He did not finish and he never entered another Grand Prix.

But every fan of motorsports – indeed, every fan of anything with an engine – should know all about him. Here’s why. 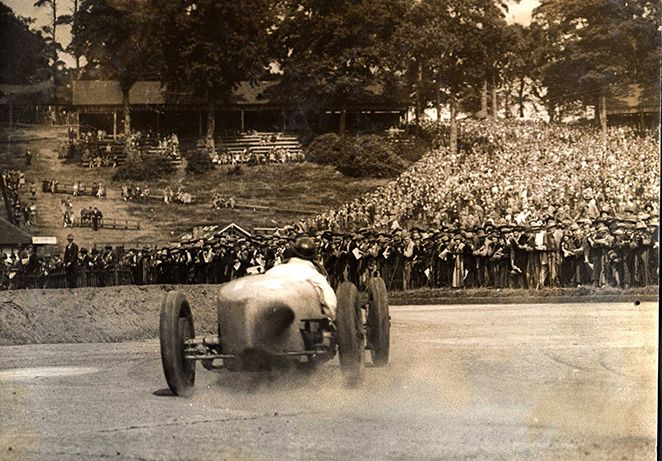 Grand Prix motor racing has its roots in organised automobile racing that began in France. The first such event was organised by the newspaper, Le Petit Journal. It took place on July 22, 1894

The earliest events involved driving from one town or city to another, using ordinary public roads. Of course, these roads had very few other cars on them and were generally in pretty poor condition. An infamous example was the Paris to Madrid race of 1903, during which a number of people, both drivers and pedestrians, were killed. The event was stopped by the French authorities at Bordeaux and further such races were banned. 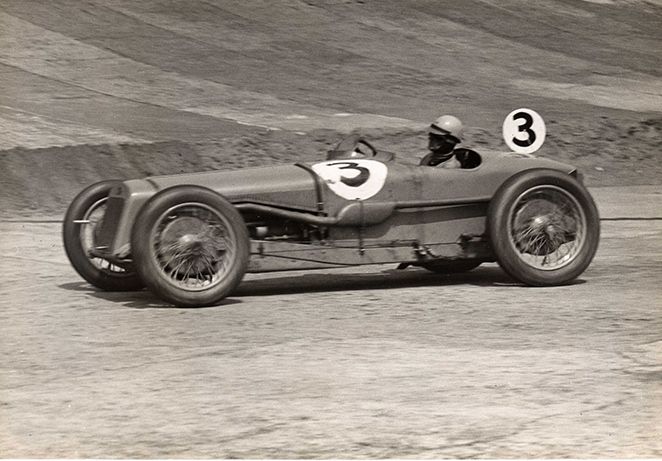 Malcolm Campbell was born on 11 March 1885 in Chislehurst, Kent. He was the son of a diamond merchant and after leaving school he went to Germany to learn the diamond trade. While there he became interested in motorcycles and motor racing. He was married three times: to Marjorie Dagmar Knott (1913–1915), to Dorothy Evelyn Whittall (1920– 1940), and to Betty Nicory (1945-1948). He had two children: Donald and Jean, both with Dorothy. 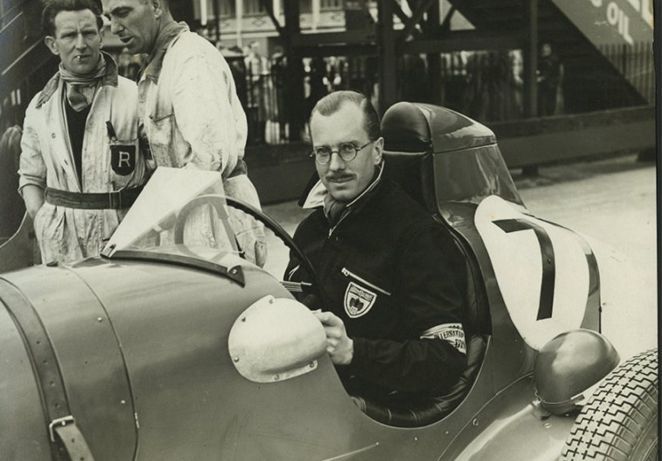 Hugh Nathaniel and his brother were the founders of the Sun Engraving Company, which later became part of the Maxwell empire. He began competing in motoring events from an early age, starting out in 1929 at the age of 18. He took part in all types of motoring events, racing at Brooklands, Donnington and Crystal Palace, speed hill climbs like Shelsey Walsh, the Welsh and Scottish Rallies and even the Monte Carlo Rally in a 4 ½ litre Bentley in 1937. 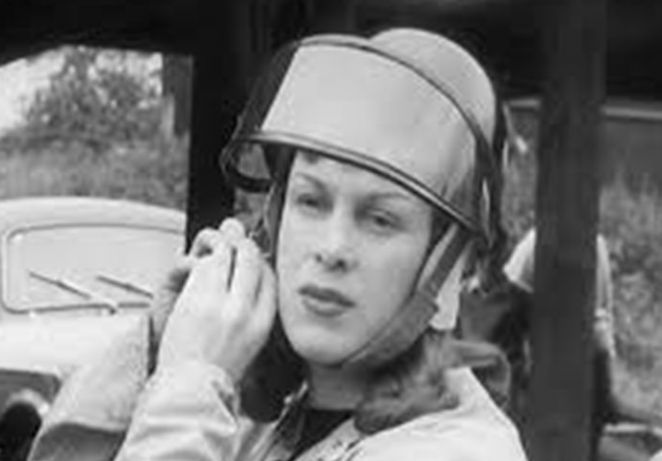 Born intersex as Robert Cowell, she showed a great interest in mechanics from a young age and went on to study engineering at University College London. She married fellow student Diana Carpenter and had two daughters. Her career in motorsport started with sneaking into the Paddock at Brooklands dressed as a mechanic. By 1939 she had become a prolific racing driver, competing at Brooklands, in the Antwerp Grand Prix and winning the Lands’ End Trial at the age of 18. 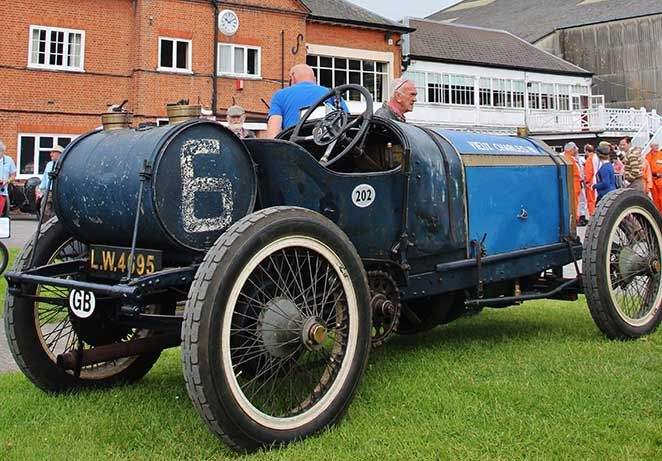 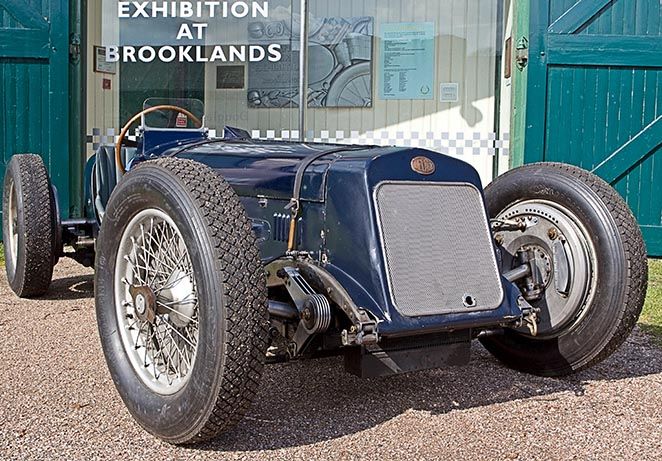 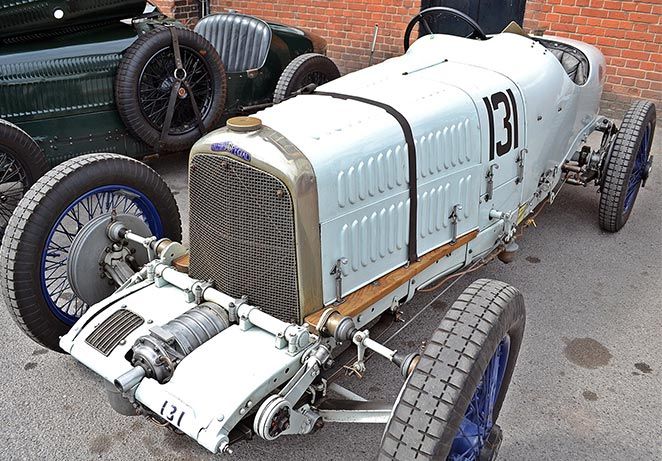 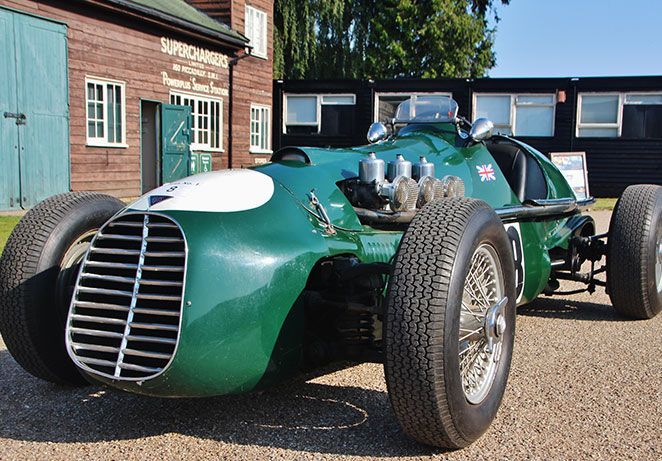 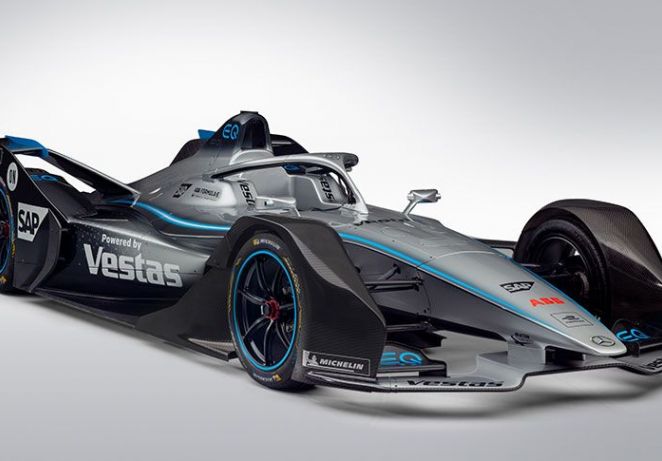