The Simulator was located at the British Aircraft Corporation's training headquarters at Filton, Bristol. Air France had their own Concorde simulator and this was based at the Aéroformation training school in Toulouse. The British Simulator stood on a motion system comprising of six electrically controlled hydraulic jacks. The jacks allowed for six axes of motion: pitch, roll, yaw, heave, sway and surge.

Originally the view out of the cockpit windows was generated by a closed-circuit TV system, which consisted of a camera moving over 3 large model landscapes that were mounted vertically on the wall of an adjacent room. In 1987 the Simulator had undergone a visual system upgrade, at a further cost of £3 million, and which brought it in line with all the best training systems around the World. The upgraded Simulator featured a panoramic visual system which gave pilots a 150° by 40° view of projected, computer-generated images. The updates to the system vastly increased the scope of the landscape that it was possible to fly over. The original Simulator setup was limited to a single airport and surrounding scenery of the large models, and the new system enabled pilots to 'fly' to many of the major airports around the world. 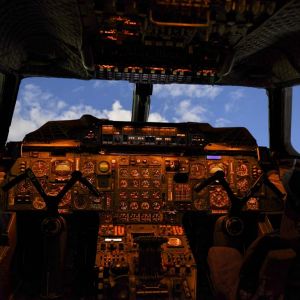 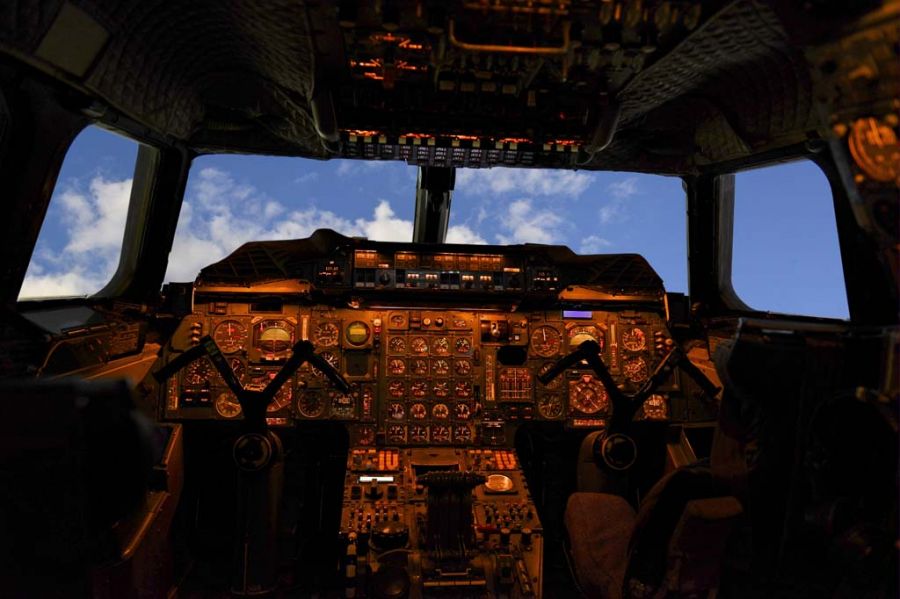 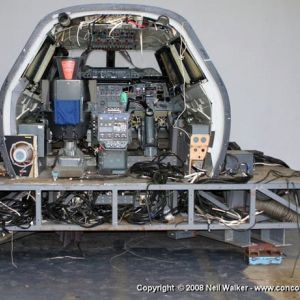 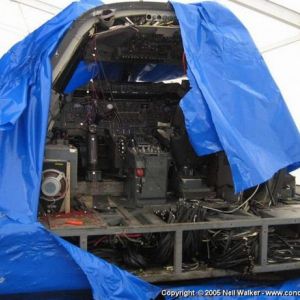 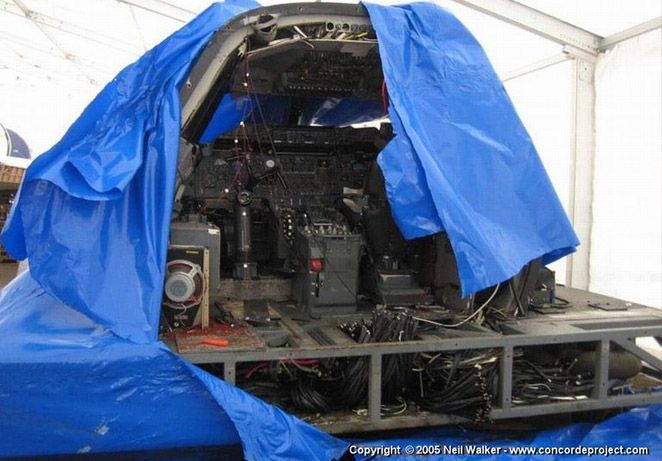 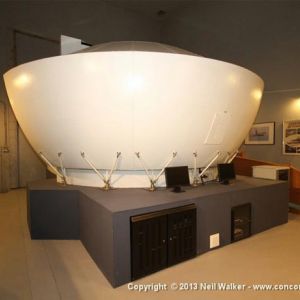 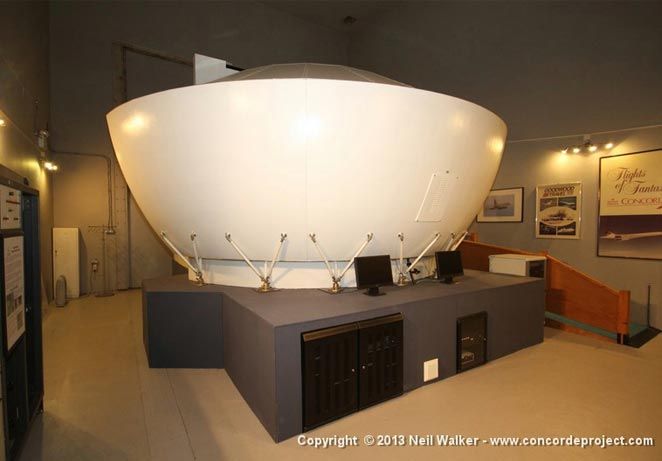 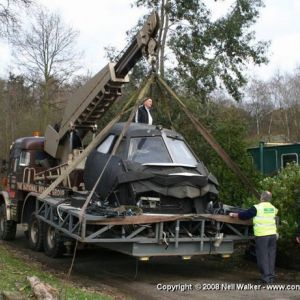 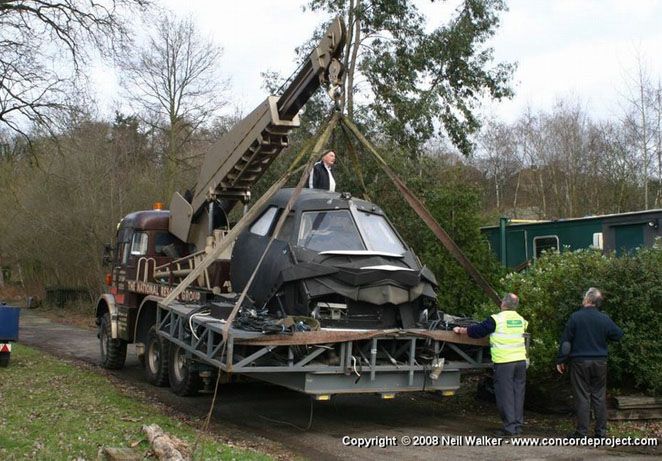 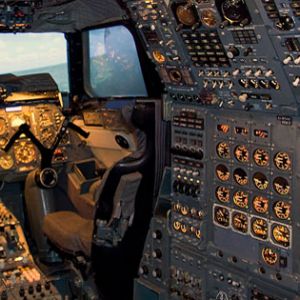 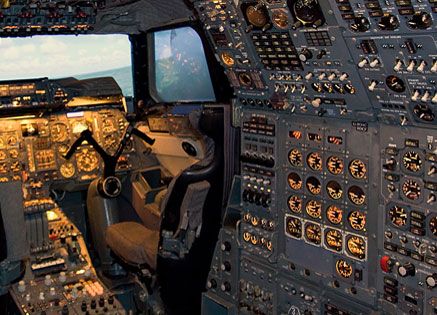 The Concorde Simulator Comes to Brooklands

In late 2004, Brooklands Museum acquired the Concorde Simulator from British Airways on loan. When the Simulator arrived at the Museum, it was in two halves, and in poor condition; lacking a number of instruments and unusable in any way. The initial plan was to exhibit the Simulator, but work soon got underway to rejoin the two halves of the Simulator and have it flying operationally once more.

With help from Museum Volunteers, the University of Surrey, the Engineering and Physical Sciences Research Council (EPRSC) and XPI Simulation Ltd, the Concorde Simulator could once again be used to give people the opportunity to fly Concorde.