The Vanguard airliner was an extension of the Viscount concept, with a roomier fuselage, for short-medium range passenger flights. Unfortunately, it was only bought by two airlines and just 44 were ever built. Other airlines preferred faster and smoother jet airliners, even though the Vanguard was more economical on short flights.

Trans-Canada Airlines (TCA) converted their Vanguards into cargo aircraft with a large freight door. British European Airlines (BEA) soon followed suit. The last flying example, G-APEP, finally retired to Brooklands Museum in 1996. This wooden mock-up tested the layout of the cockpit for the Canadian Vanguards. It was built in this hangar when it was the Vickers ‘mock-up shop’.

Other motors at Brooklands 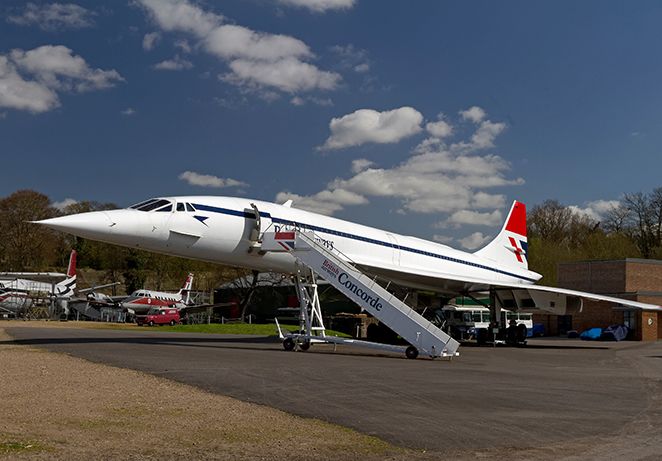 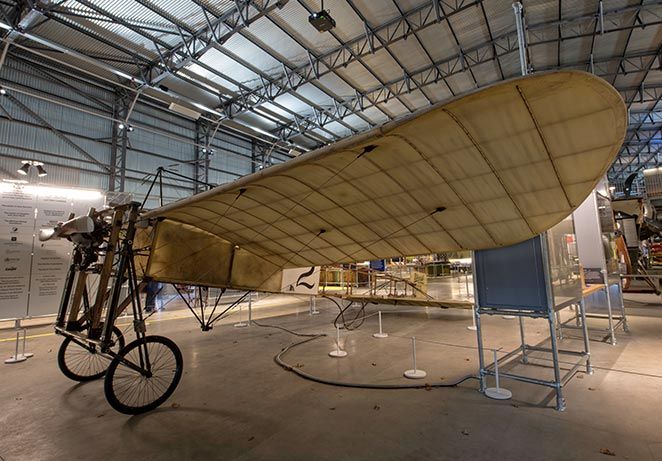 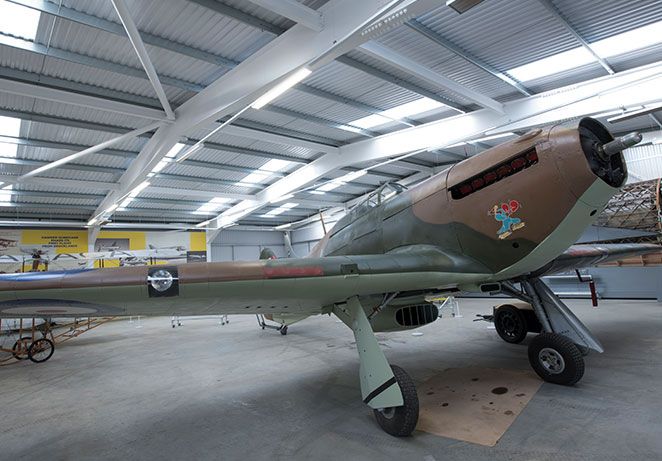 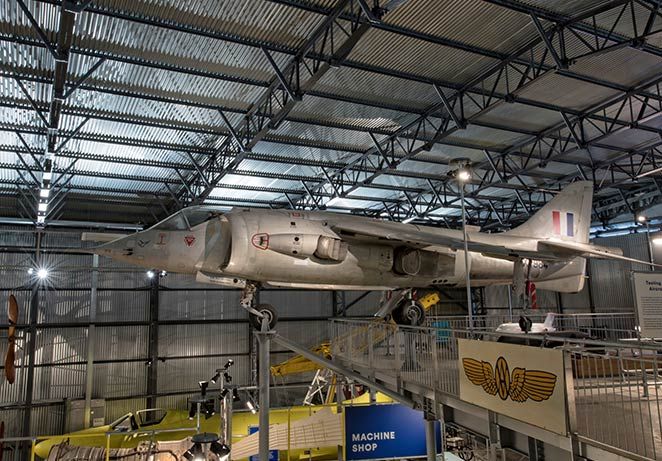 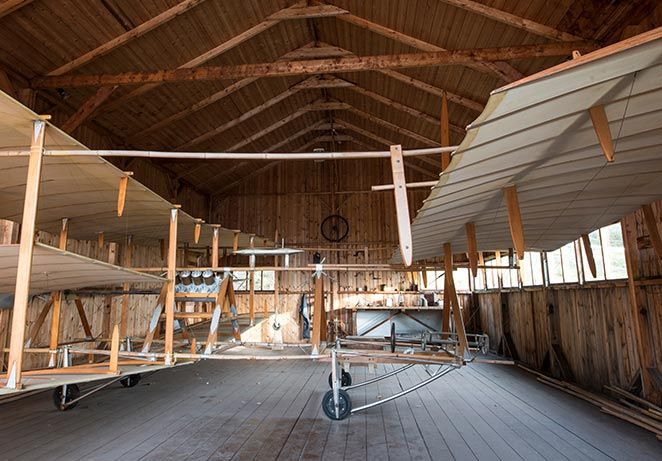 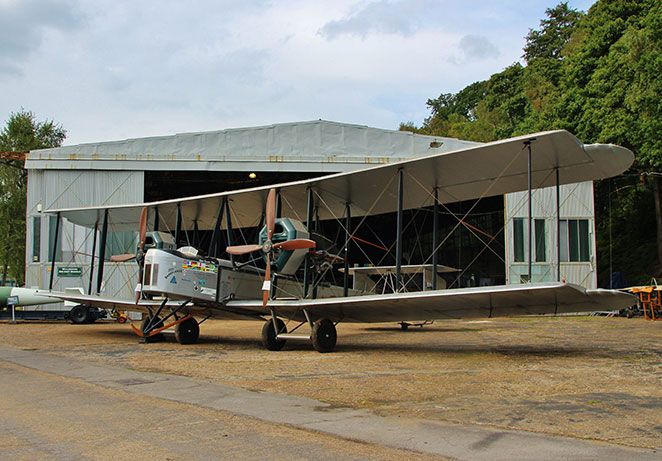 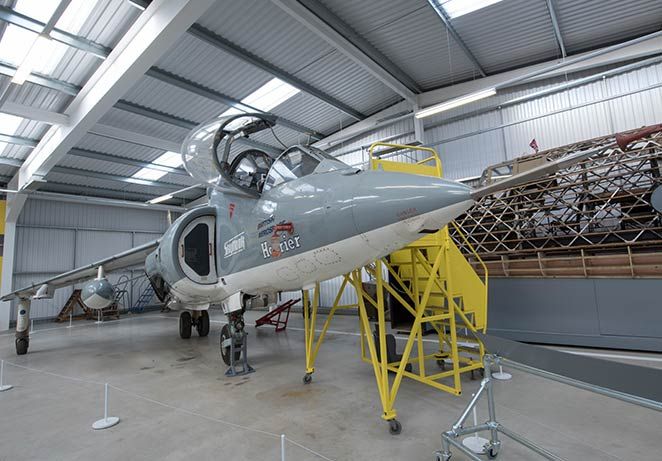 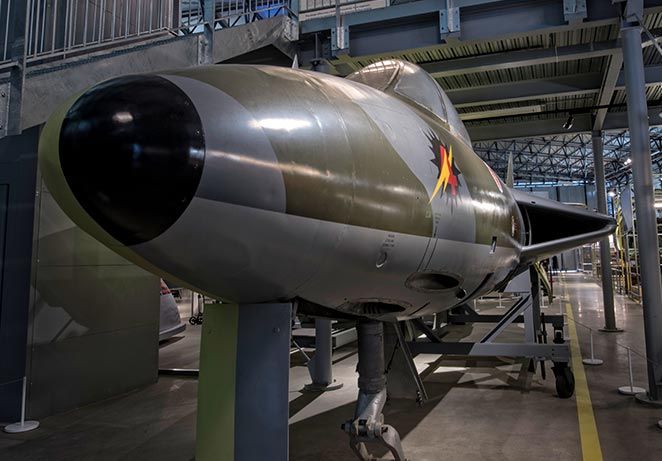 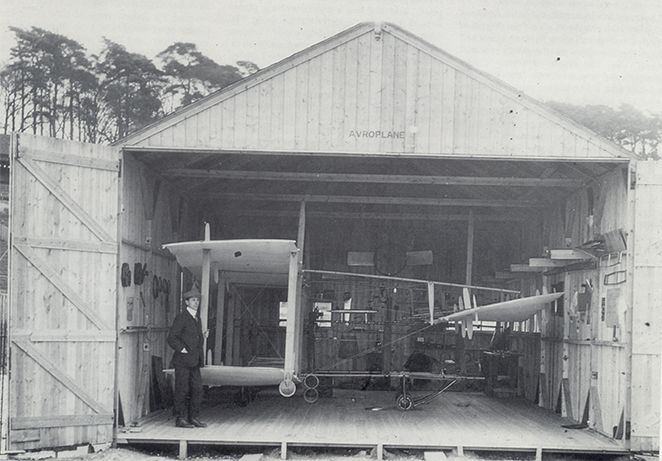 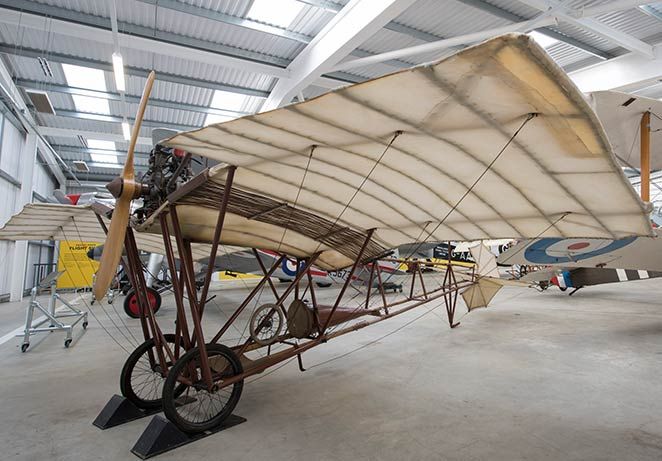 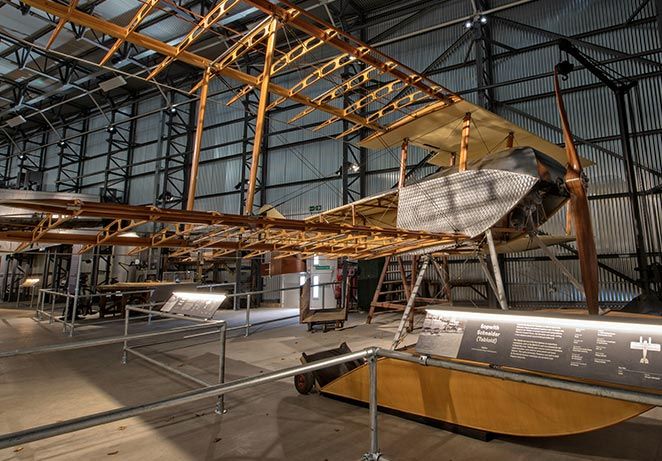 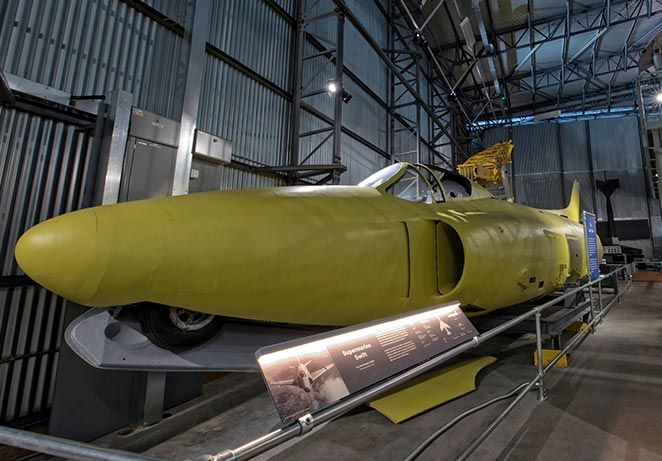 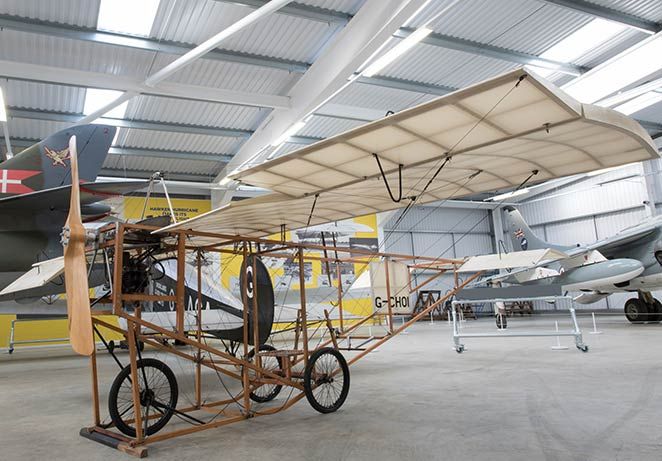 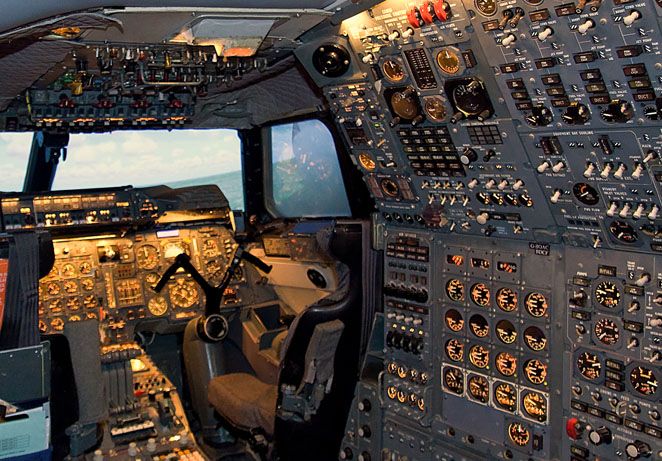 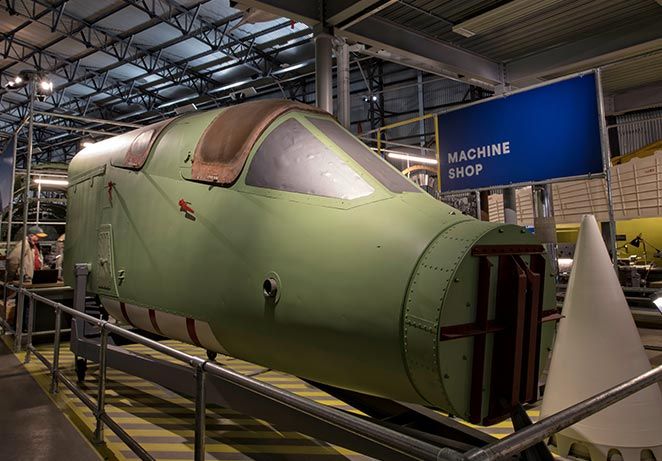 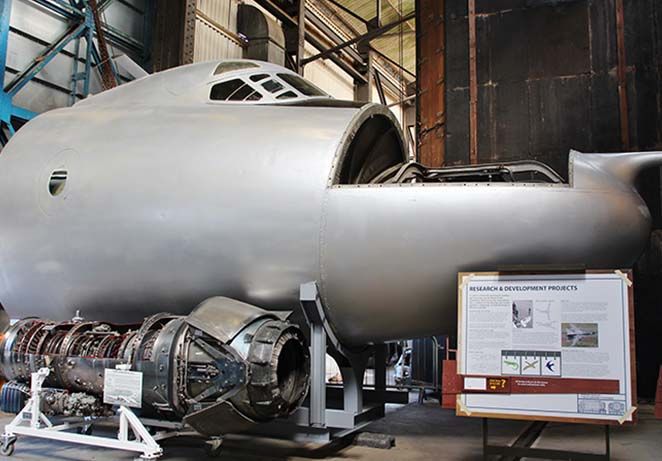 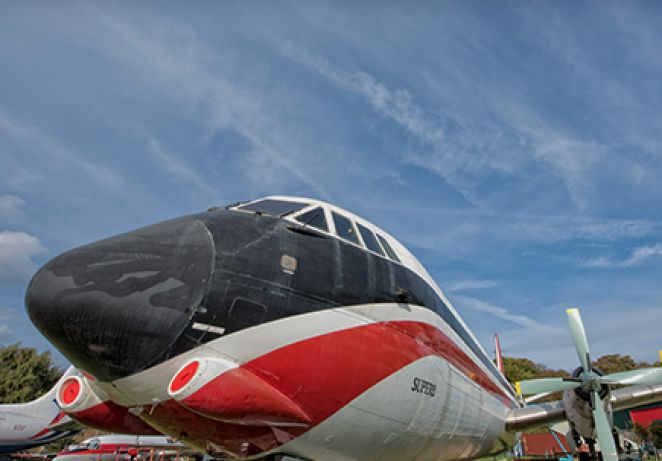 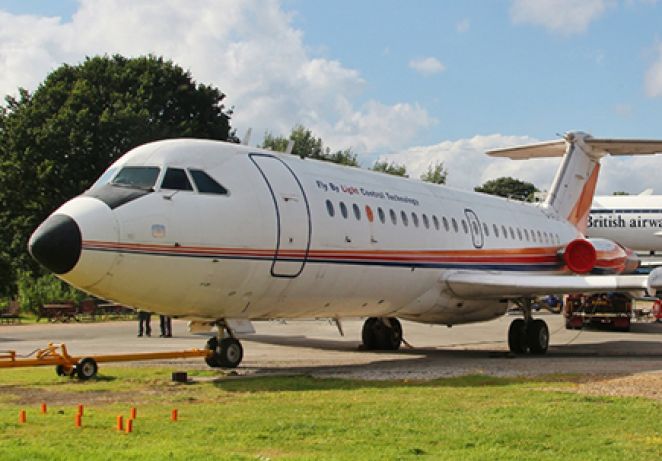 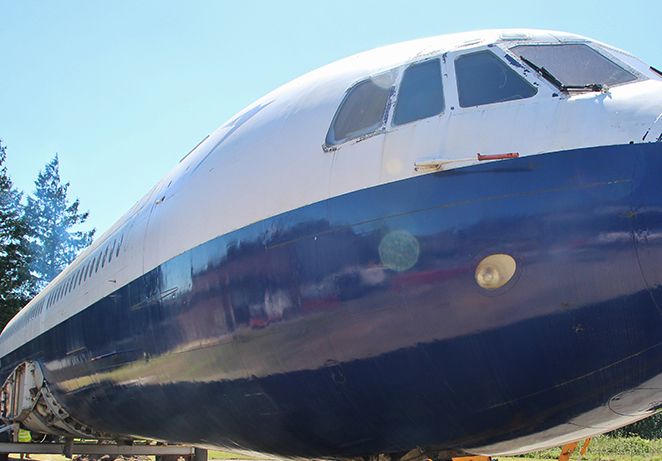 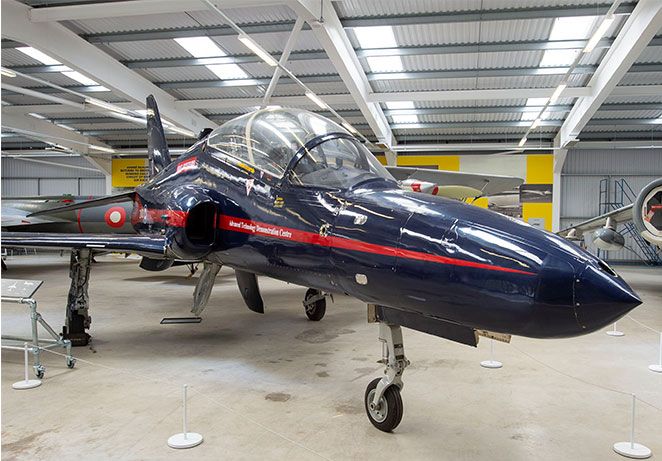 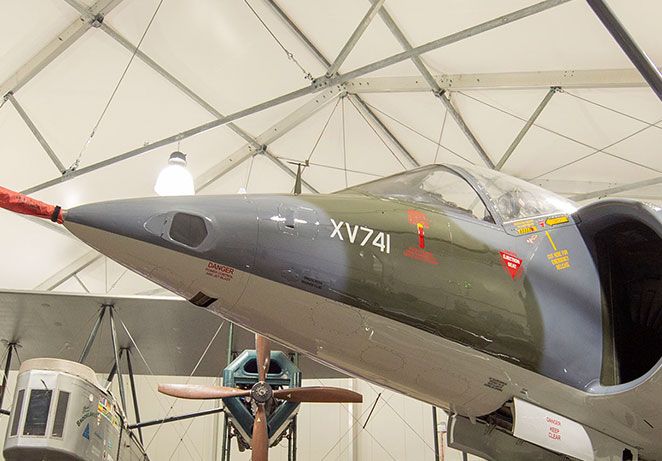