The Wellington bomber was designed at Brooklands by Rex Pierson using the geodetic construction principles developed by Barnes Wallis.

The prototype first flew at Brooklands in 1936, and 11,461 Wellingtons were produced, 2,515 of these at Brooklands. Its geodetic structure was able to absorb heavy damage and its flexible design made it the only multi-engined aircraft to see service throughout World War Two.

N2980 is the only known surviving Brooklands-built Wellington and the only one to see active service during World War Two. First flown on 16th November 1939 by Vickers’ Chief Test Pilot ‘Mutt’ Summers, N2980 was first issued to 149 Squadron at RAF Mildenhall and allocated the squadron code letter ‘R’ for ‘Robert’. It took part in the infamous Heligoland Bight raid of 18th December 1939, during which over half of the force of twenty-two Wellingtons were shot down by German fighters. This disastrous mission led to the RAF abandoning daytime bombing, switching to raiding under the cover of night. On 31st December 1940, while on a training flight over Scotland with 20 Operational Training Unit at RAF Lossiemouth, N2980 developed engine trouble in a blizzard and ditched in Loch Ness. Eight of the training crew on board escaped unharmed, but the rear gunner, unfortunately, died when his parachute failed to deploy.

In 1976 the Wellington was located in the Loch by a team of American Loch Ness Monster hunters and was successfully salvaged on 21st September 1985 by the Loch Ness Wellington Association, assisted by the National Heritage Memorial Fund. Despite nearly forty-five years underwater, the aeroplane was remarkably well preserved. The navigation lights still worked when connected to a modern battery and many of the crew’s personal effects remained in the fuselage.

Delivered to Brooklands Museum by British Aerospace on 27th September 1985, the Wellington was one of the Museum’s first exhibits. Over 100,000 hours of volunteer work went into restoring R for Robert. 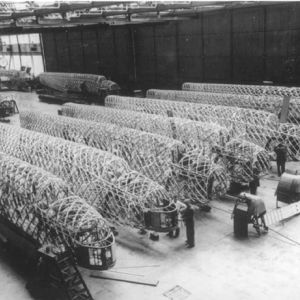 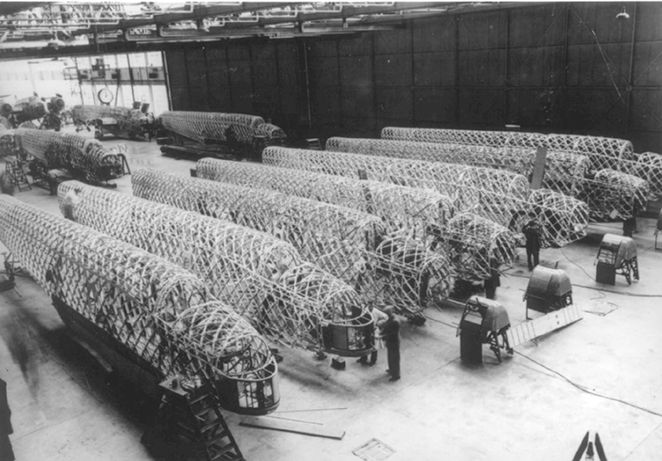 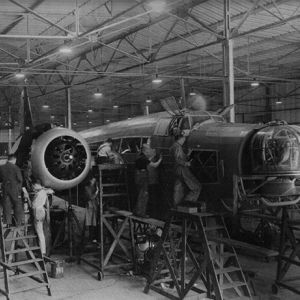 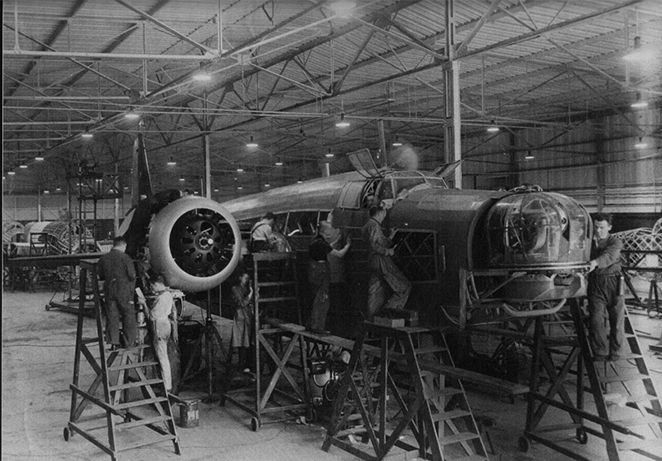 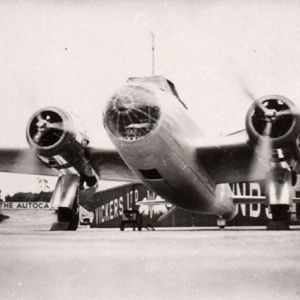 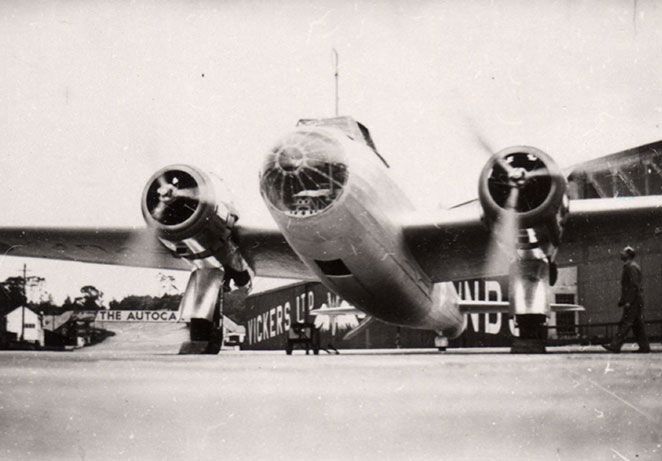 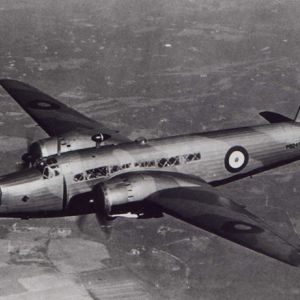 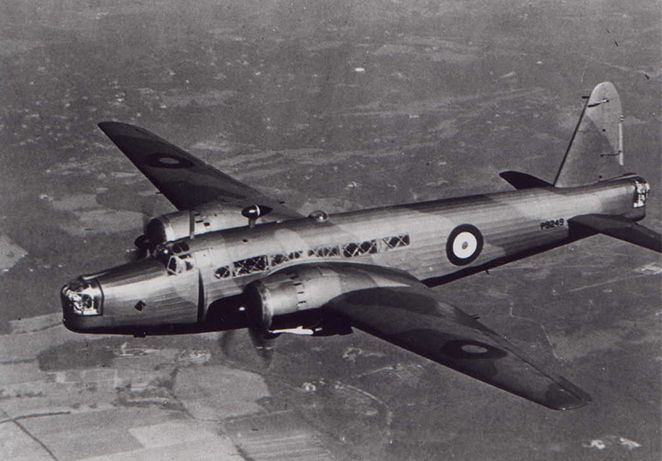 Wellington Bomber in the air 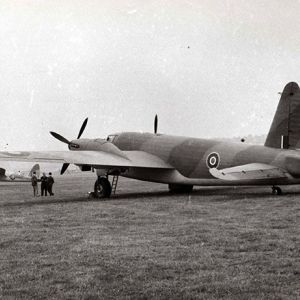 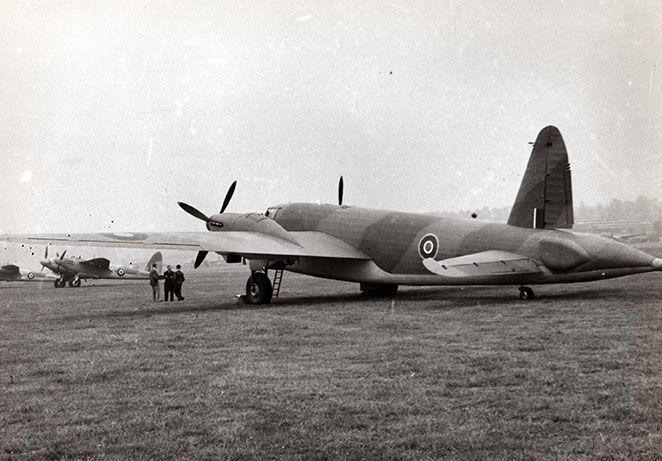 Vickers Wellington with Whittle Jet installed in tail for testing 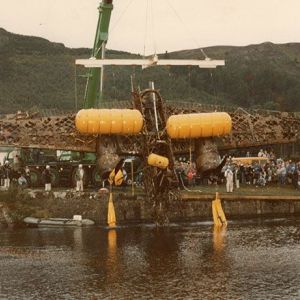 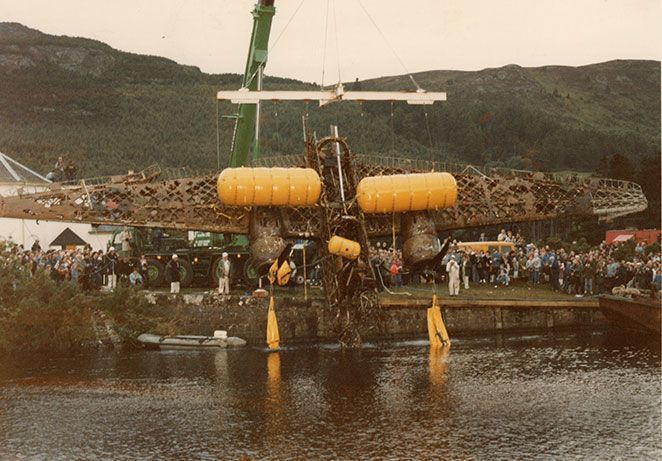 Other aircraft in Brooklands Aircraft Factory