Alcock and Brown’s non-stop crossing of the Atlantic in a Brooklands-built Vickers Vimy in June 1919 was a significant moment in aviation history. Just sixteen years earlier the first ever powered flight was made by the Wright Brothers in 1903, followed by the flight trials of A.V. Roe at Brooklands in 1907. Fifty years later, in 1969, Atlantic flights had become routine but to celebrate that great endeavour and spirit of Alcock and Brown’s ground-breaking crossing, a new air race was staged. It showcased how far and fast aviation had changed with innovation at the heart of the race.

Both races were launched by the Daily Mail who put up the prize money but in ’69, the rules were even more ambitious: the race began and ended at check-in stations on the public viewing platform on the 33rd floor viewing platform of the Post Office Tower in London and the 86th floor of New York’s Empire State Building. Journeys had to be made on any of the eight days between 4th and 11th May and could be attempted more than once though only in the same direction and with the same modes of transport. It was open to professionals and enthusiasts and because it was almost certain that a military aircraft would record the fastest time, eighteen different categories of prizes were offered including one for the ‘most meritorious and ingenious’ non-winning entry. The Daily Mail race organisers clearly wanted to put some fun and excitement back into flying.

This exhibition will explore how Alcock and Brown achieved their amazing feat in the wider context of what was happening at Brooklands during a time when flight was still in its infancy. The rapidity of the technological advancements made in aviation will also be explored by discovering how, just fifty years later, it was possible to get from the heart of London to the centre of New York in just under seven hours. At the centre of this exhibition will be Brooklands Museum’s replica Vimy (which, itself, has flown across the Atlantic, to Australia and South Africa) and the Harrier GR1 XV741, which achieved the fastest time to New York from St. Pancras in London in the 1969 race. These stories are told using archive footage, historic imagery and personal accounts to bring this incredible episode in aviation history to life, celebrating the role that Brooklands played in achieving what was often seen as the impossible. 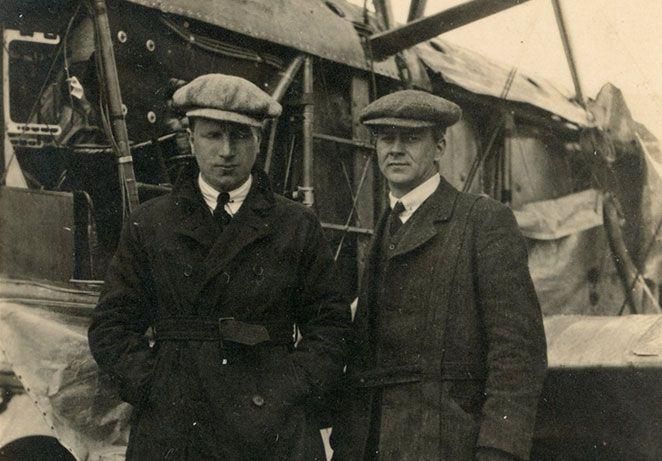 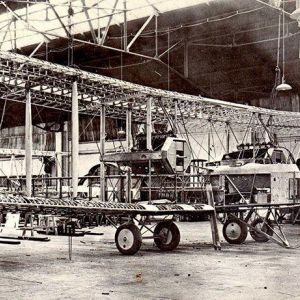 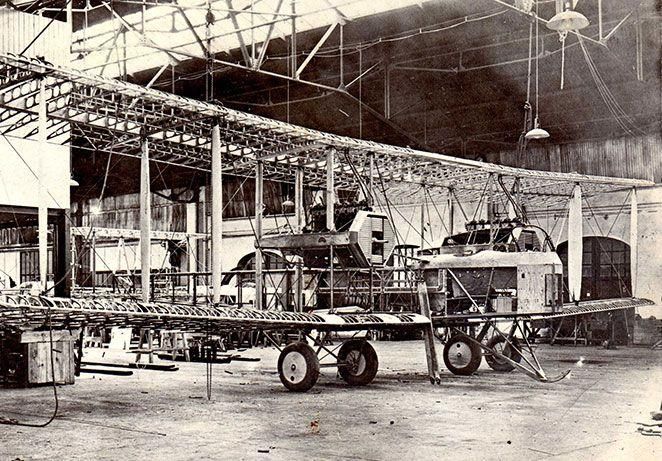 Vickers Vimy under construction in the original Vickers erecting shop 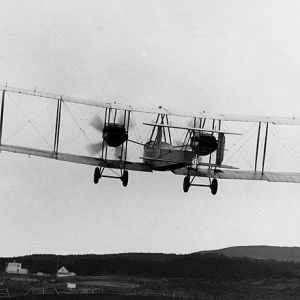 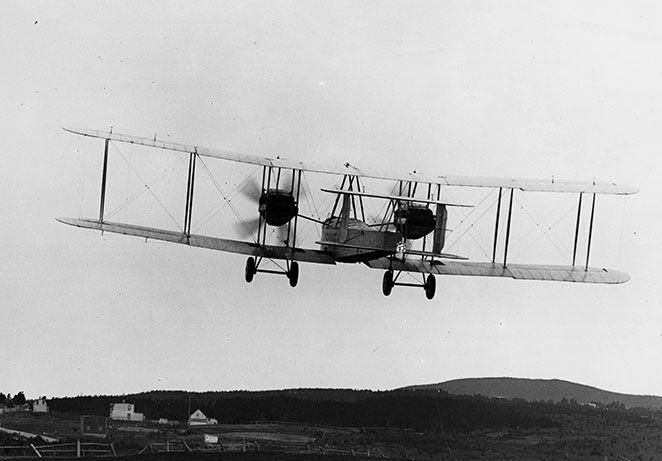 The Vickers Vimy taking off from Newfoundland, 1919 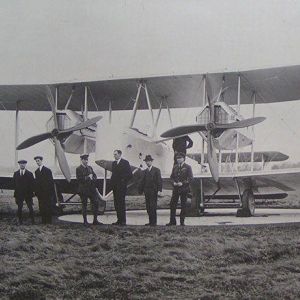 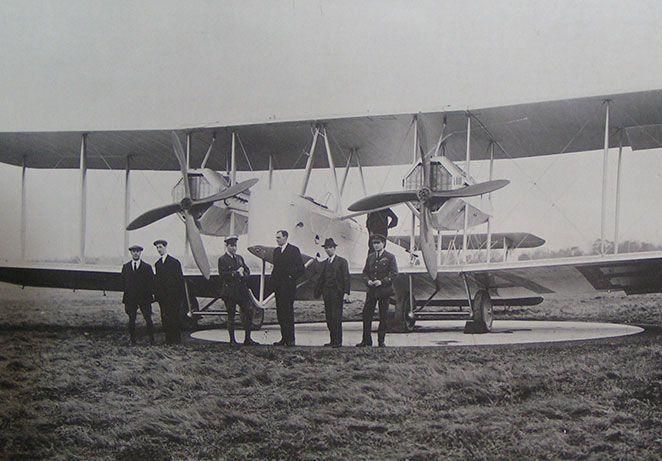 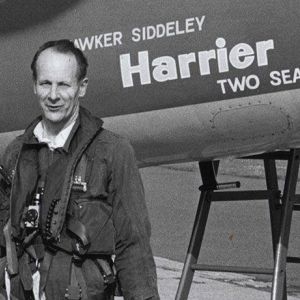 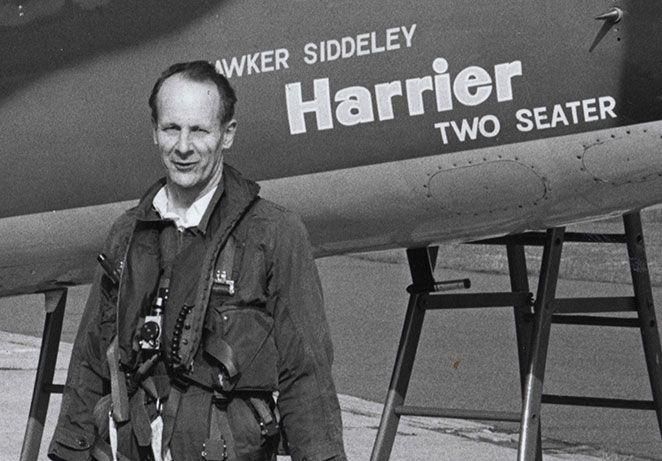 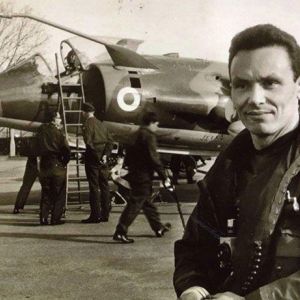 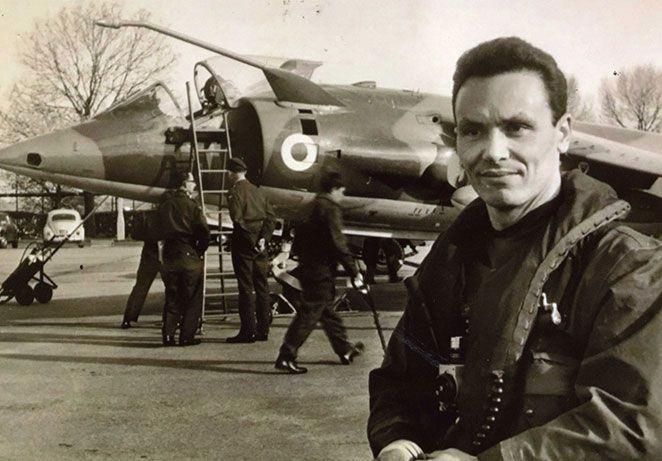 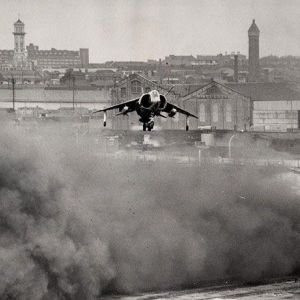 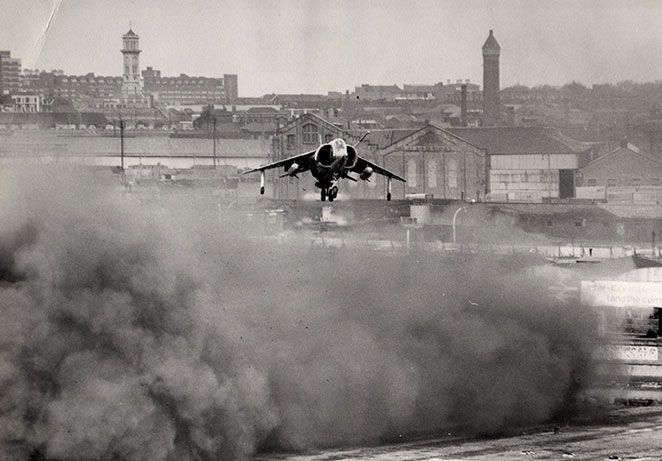 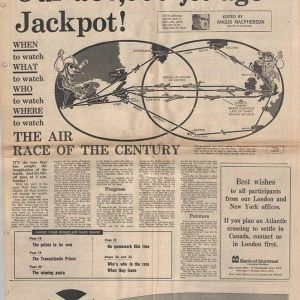 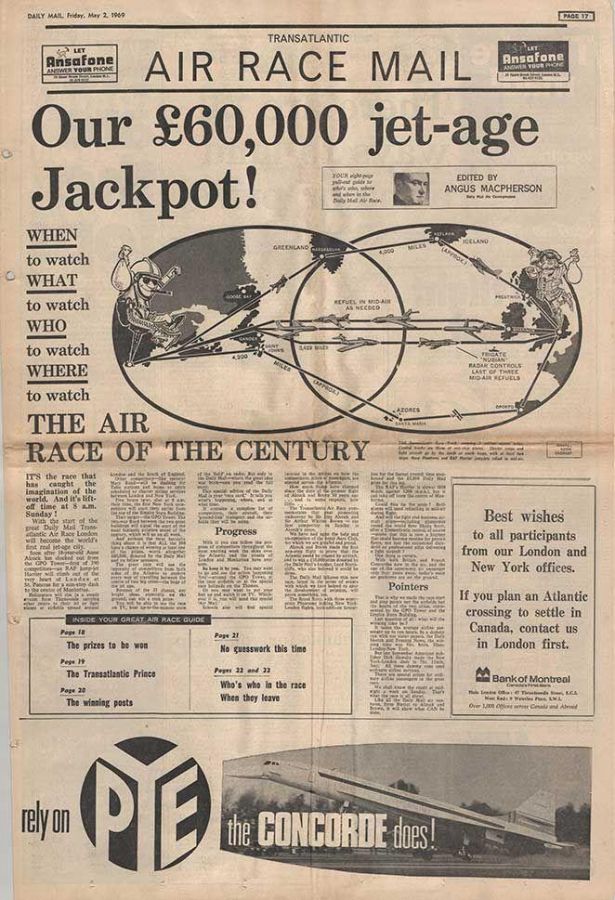