On Sunday 2nd October the Jensen Owners’ Club will be celebrating the 60th Anniversary of the Jensen C-V8 at Brooklands Museum.

Launched in October 1962 at the British Motor Show the C-V8 ushered in a new era for Jensen Motors Ltd. Powered by a 5.9 litre Chysler V8 (soon to be replaced by an even more potent 6.3 litre version) in place of the venerable six cylinder Austin engine of the previous decade, the C-V8 was, in the words of one Jensen historian “a supercar before the word supercar was invented”. A lightweight glass fibre body and 330 hp on tap gave the C-V8 performance to outdrag most out-and-out sports cars of the era - the C-V8 could reach 60 mph in just 6.7 seconds and could hit nearly 140 mph, at a time when most family cars struggled to top 80 - while still seating four adults in comfort.

The C-V8 was bought by the great and the good of British society. Lord Cadogan owned one of the first and had it painted his own Cadogan Brown, Lord Carrington commissioned a one-off convertible, David Jacobs thought his C-V8 was a hit and not a miss and Susan Maughan sang Bobby’s Girl and had her C-V8 trimmed in triple black. Jensen Motors Ltd only made 500 C-V8s but they survive in astonishing numbers and perhaps 70% of all the cars made still exist, with several still in the care of the family that bought them all those years ago.

At Brooklands The Jensen Owners’ Club is aiming to beat the record for the number of C-V8s gathered in one place set 10 years ago for the 50th Anniversary, with owners bringing their cars from all over the continent as well as the UK. There will be a supporting cast of other Jensens too, from pre-war cars to the very last S-V8 made in the year 2002.

Jensen owners need only to book their ticket for Brooklands in the usual way to be given access to the club display in the grounds of the museum. Full details of the anniversary weekend including events on the Saturday and a celebratory dinner to be held in the Bluebird Room at Brooklands on Saturday evening can be found on the Jensen Owners’ Club website here.

The Jensen Owners’ Club was formed in 1971 and now caters for owners and enthusiasts of all models of Jensen from Jensen No 1 to the very last Jensen S-V8 from 2002. 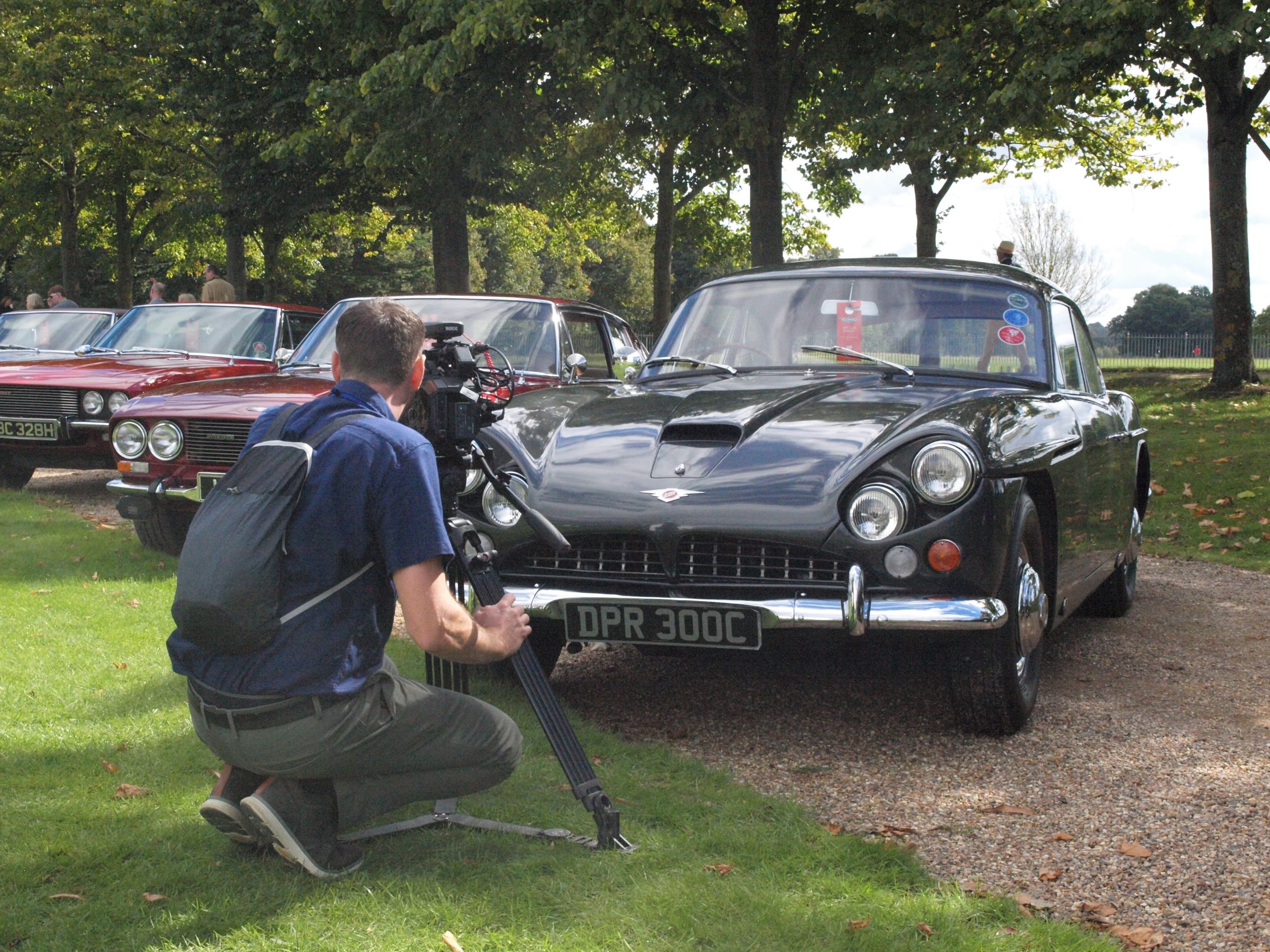 Step-free access around site. Assistance dogs only are admitted on site. Accessibility at the Museum >

* Ticket prices include a 10% voluntary donation which enables us to reclaim tax on the whole ticket price under Gift Aid. You can choose not to include the donation when you buy your tickets.

Parking on site for event display vehicles only. Visitor parking in The Heights off Wellington Way - please follow event signage.

Step-free access around site. Assistance dogs only are admitted on site. Accessibility at the Museum > 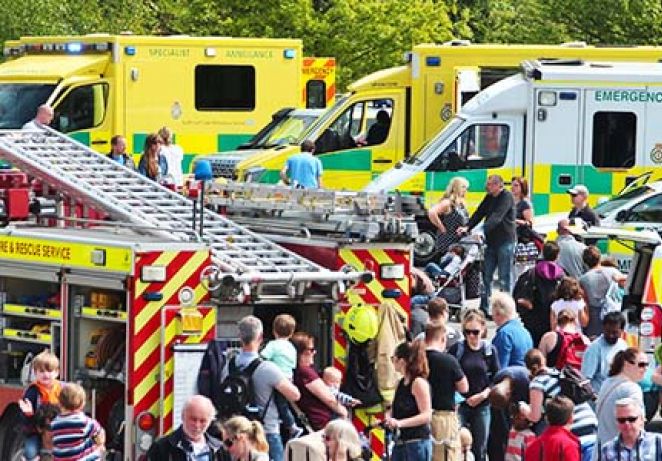 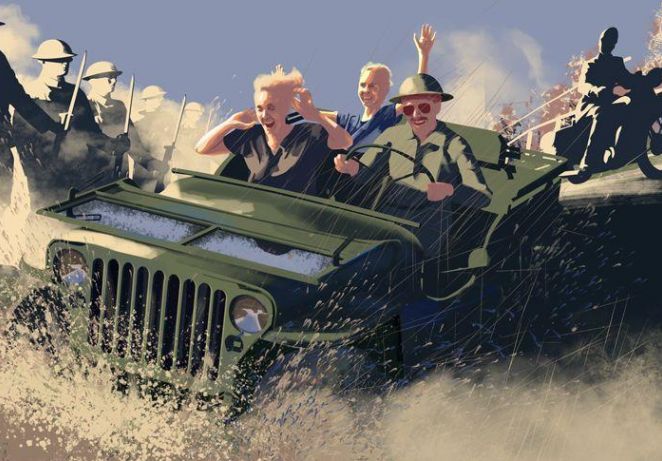 Over 80 vehicles, spanning the decades and representing the field of conflict from around the world