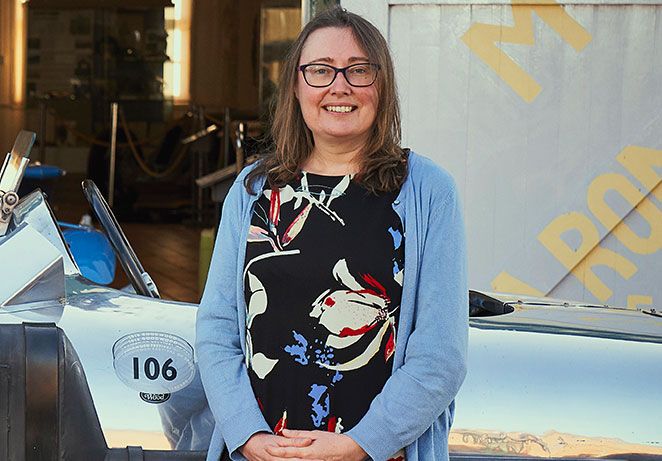 Tamalie looks after everyone at the Museum on a daily basis, setting the direction and guiding everyone to fulfil the Museum’s promise – Brooklands at its best, every day for everyone.

Episode Highlight: Dressing up as first lady of Brooklands, Ethel Lock King and learning to drive ‘Daisy’ in episode 1. 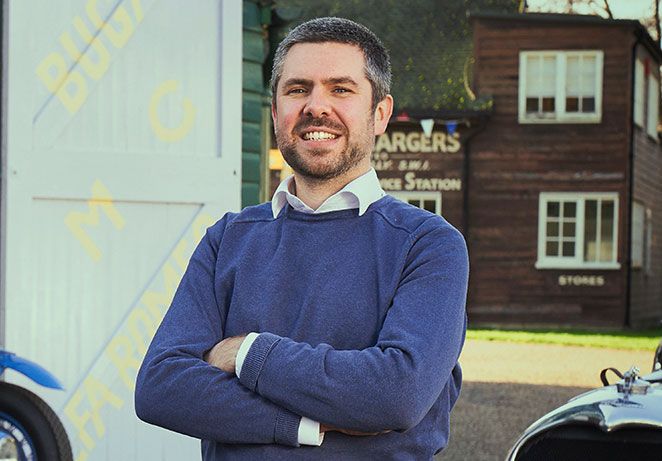 Alex heads up the team who care for the collections, our stories and how we tell them. He also looks after the learning team who create activities for the schools and colleges programme. 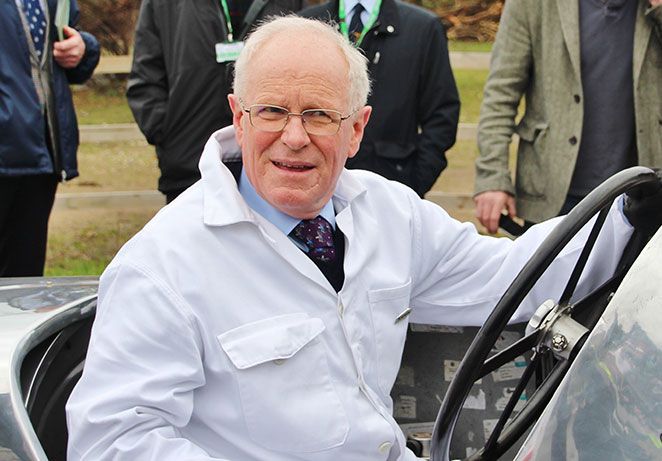 Vice President of the Trust

Allan, former Director of the Museum, retired in 2018 but just couldn’t stay away! Brooklands is his passion and he helps out with demonstrations, events and shares the good word of Brooklands with his extensive community of likeminded petrol-heads.

Episode Highlight: In episode five, Allan recreates a nerve-wracking race between the Napier Railton and its rival, the 1935 Banarto Hassan. 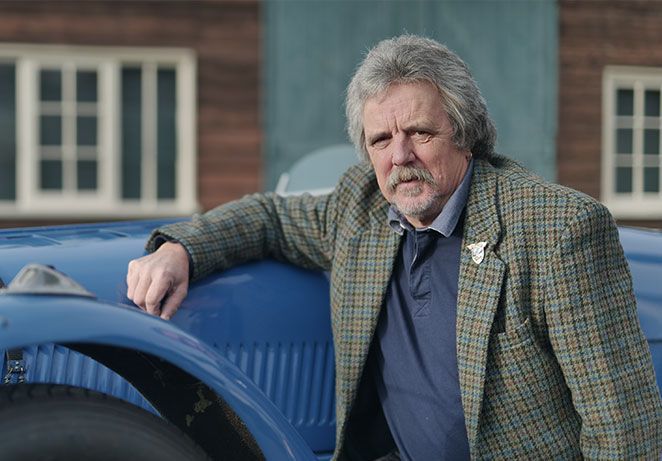 Julian was one of the founder members of the Brooklands Membership in its current form. He devotes his time to racing his beloved collection of cars, events at the Museum and preserving Brooklands’ incredible history for future generations.

Episode Highlight: Waking a legendary Le Mans racer, the Delahaye from its slumber to bring it back to its driving glory for its owner Robbie Walker in episode 7.

Perry's energy and enthusiasm for vintage motorcycling are infectious. As well as helping to maintain the Museum's collection, he also has an ever-expanding collection of its own including a faithful recreation of a lost Brooklands legend.

Episode Highlight: Rebuilding the Triumph Tiger 80 bike in episode 4, built and raced by the infamous TT Racer Freddie Clarke in the 30s. 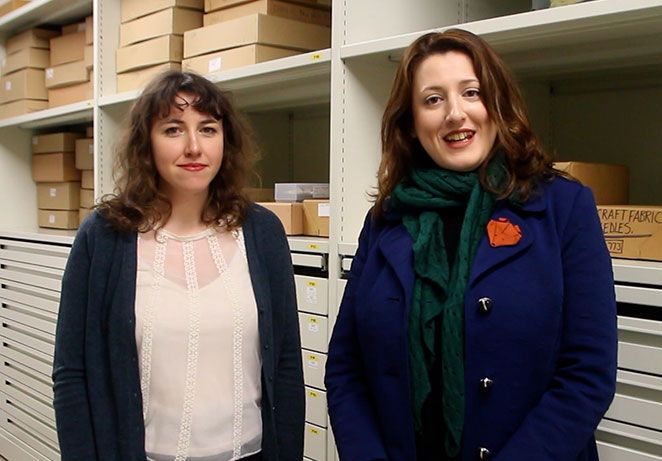 Viki looks after the daily running of the museum when its open, but was previously responsible for archiving our extraordinary collection. Anna used to work with Viki in the Collections but now raises much needed funds for the Museum.

Episode Highlights: In episode 9 Viki makes a significant discovery when looking through unopened boxes of donations, and in episode 2 Anna gets up close to Abbie Eaton who takes on the challenge to drive a legendary Brooklands’ Belle car. 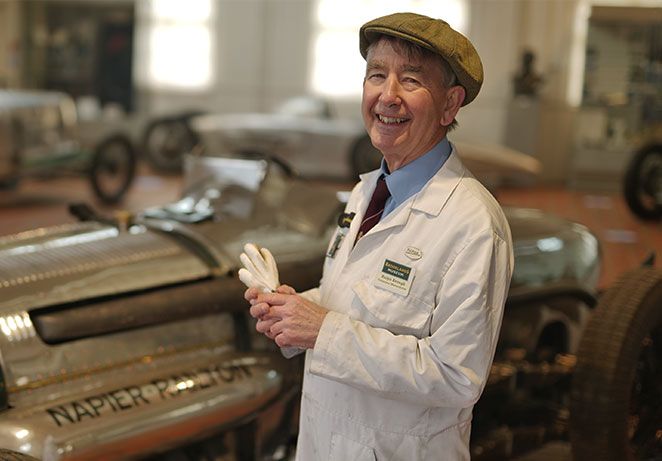 Ralph is a highly skilled engineer who began his career at the tender age of 15 years old. He has been with the Museum for 12 years now, and is the only person allowed under the hood of the iconic Napier Railton.

Episode Highlight: In episode 5 Ralph gives the Napier Railton its annual service in a way only he knows how, and seeing her in action against her arch-nemesis. 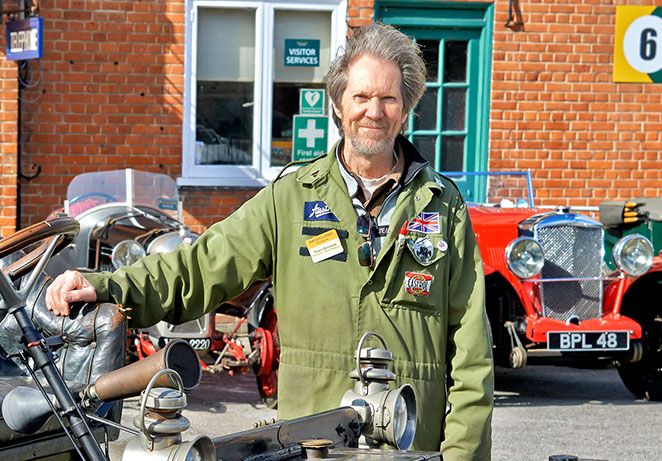 Retired mechanical engineer took early retirement from his job 10 years ago to devote his time to his passion of cars and working alongside the motoring team at Brooklands Museum.

Episode Highlight: For the last 2 years, Roger has been restoring ‘Daisy’, the first car to drive on the Brooklands’ track, and his hard work has paid off, as we see Daisy returned to her former glory in episode 1. 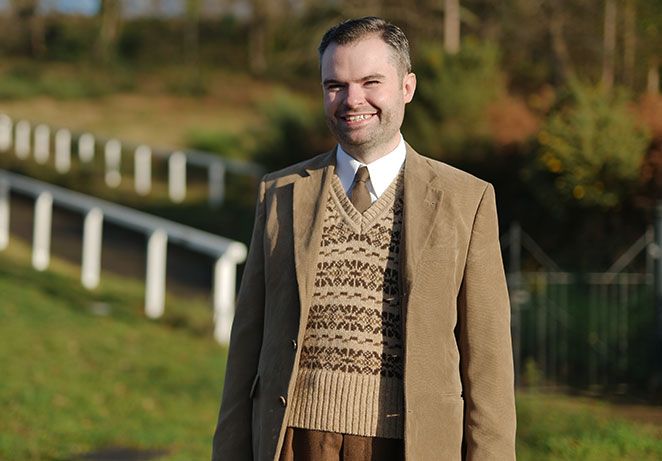 Dickon is a true Brooklands character in period attire, always smiling and bringing our incredible stories to life. You’ll often see him leading learning activities and chatting away to visitors.

Episode Highlight: In episode 10 Dickon attempts to get his 90‐year‐old Triumph Vitesse car to match the stats recorded in its original road test and test the handbrake on the infamous and terrifying test hill. 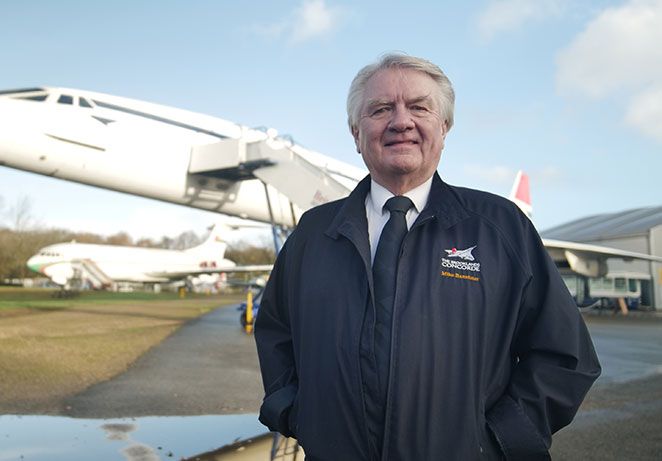 Captain Mike Bannister was one of the few pilots lucky enough to fly Concorde to the edge of space, and now he works with the Museum to keep supersonic flight alive.

Episode Highlights: In episode 6 Mike inspects the restoration work completed by the volunteer Concorde team, and takes a test flight in the simulator across London. 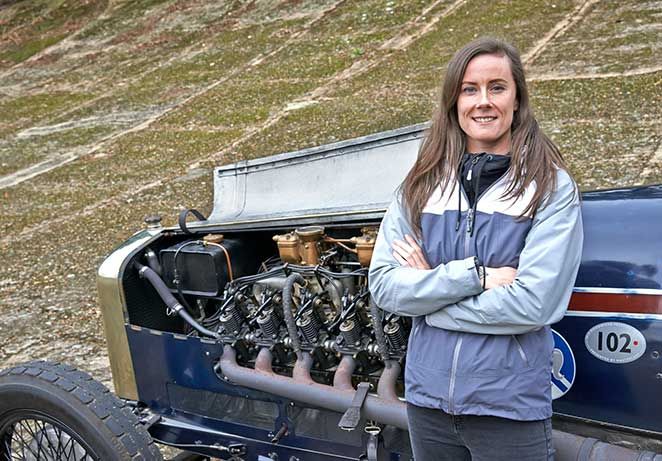 Abigail Eaton is a racing driver and also a qualified racing instructor and a performance driving coach. Abbie starred as the test driver for the second and third series of The Grand Tour.

Episode Highlights: Abbie takes the wheel of the V12 Delage, a car driven by Kay Petre, one of the Belles of Brooklands, 100 years ago. Abbie gets to grips with the vintage controls like her trailblazers did a century ago. 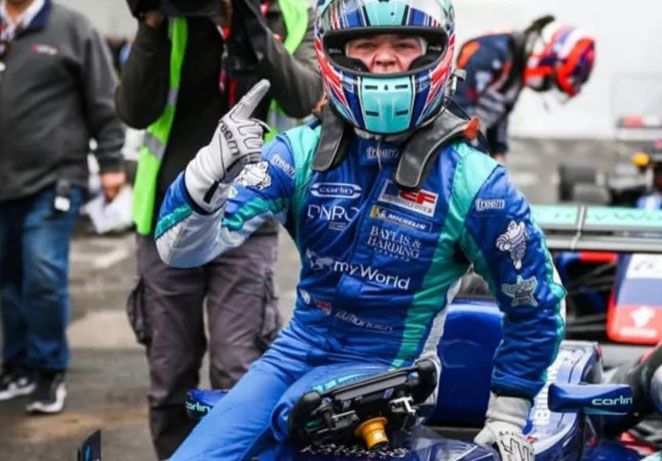 Billy is an ambassador for Mission Motor Sport, a charity set up to help ex-servicemen with life changing injuries get back behind the wheel.

Episode Highlights: Giving an ex-soldier with identical prosthetics to his, a lesson of a lifetime in a supercharged Jaguar F type in episode 8. 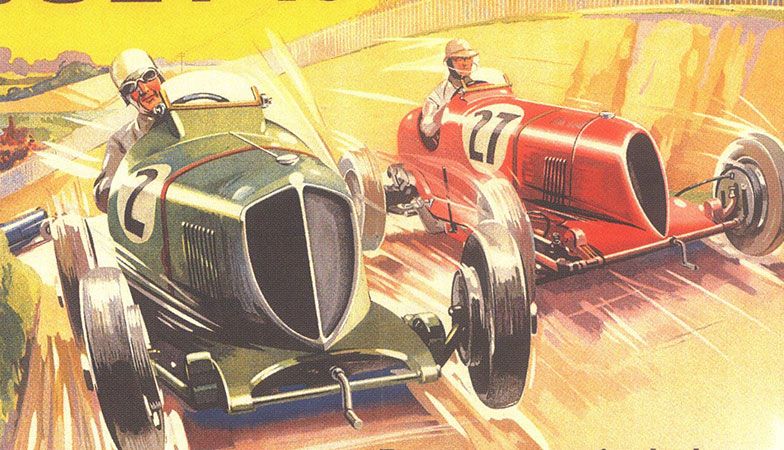 More Stories from the Museum