In 1908 Engineers Helmuth Paul Martin and George Handasyde formed a partnership after discovering a mutual interest in Aviation. They began building aircraft at Brooklands before expanding into a new factory in nearby Woking, retaining Brooklands as their flying ground. The Martinsyde Aircraft company became a major supplier of aircraft during the First World War to the Royal Flying Corps, later to become the Royal Air Force. A new company Martinsyde Ltd was formed and moved into the production of motorcycles following a slump in aircraft sales after the war.

This motorcycle is an example of Martinsyde’s first model. They decided to target the sidecar market, where they anticipated the demand for a good quality machine that might attract professionals. They collaborated with S. A. Newman Ltd of Ivy motorcycles who supplied the rights to engine designs by Howard Newman for £6,000. Newman was retained as a consultant, and the first motorcycles, such as this example were the only models to carry the Martinsyde-Newman name. Whilst Martinsyde motorcycle gained a reputation for reliability with success in trials events, including a team award at Brooklands in 1922 and the Scottish Six Days Trial, they never found commercial success. A fire at the works in 1922 added to financial problems and production ceased in 1923. The Martinsyde register estimates that just 30 original motorcycles now survive. 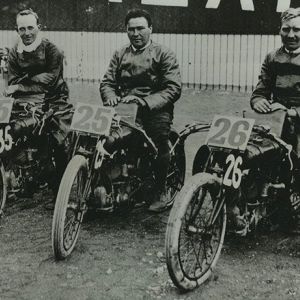 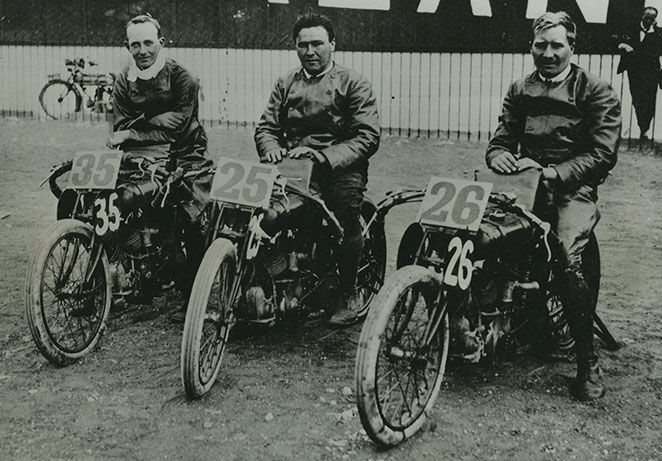 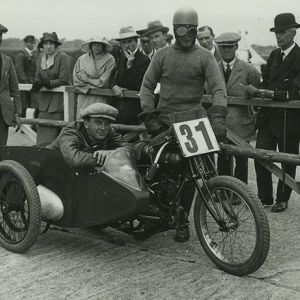 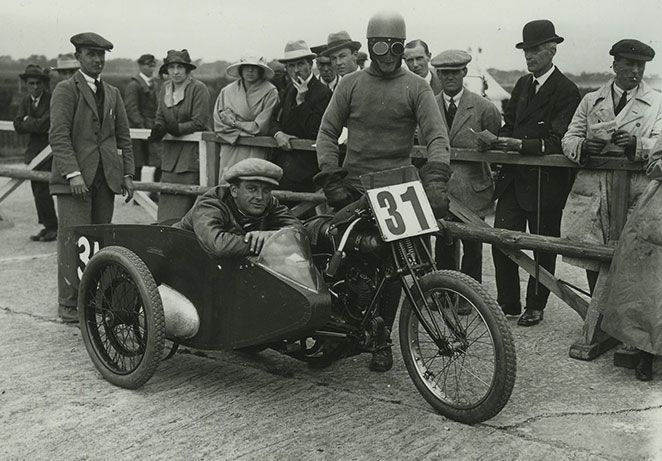 Other motorcycles in Clubhouse