The first car to lap the Brooklands Track

The 1904 model was one of the earliest Siddeley cars manufactured by J.D. Siddeley (later Lord Kenilworth) in conjunction with Herbert Austin (later Lord Austin) at Crayford in Kent. Siddeley went on to have a successful career in both motoring and aviation, building cars, aeroplanes and aero-engines.

Daisy was first owned by Ethel Locke King, co-founder of the Brooklands Motor Course with her husband Hugh Locke King. It is believed that Daisy was the first car to ever drive around the Track during inspection of the building works. Daisy took part in the London Brighton Runs in 1930, 1932, 1934 and was a non-starter in 1935.

Hugh Curling Hunter, a private racing driver, bought Daisy from Ethel Locke King in July 1939. Hugh Hunter loved cars and drove in all types of motor events racing at Brooklands, Donnington and Crystal Palace. He drove Daisy in the Motor Car Industry's Jubilee Cavalcade through London in July 1946 and in the Fiftieth Anniversary London Brighton Run in November of that year and throughout the 1950s and 1960s.

In 2017, Daisy was donated to the Museum after being on loan to the museum for many years, and, after a considerable amount of work, was restored to running condition in 2020. 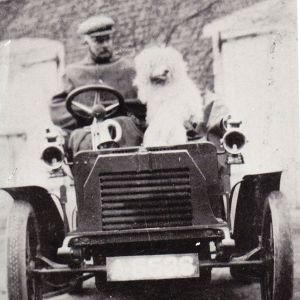 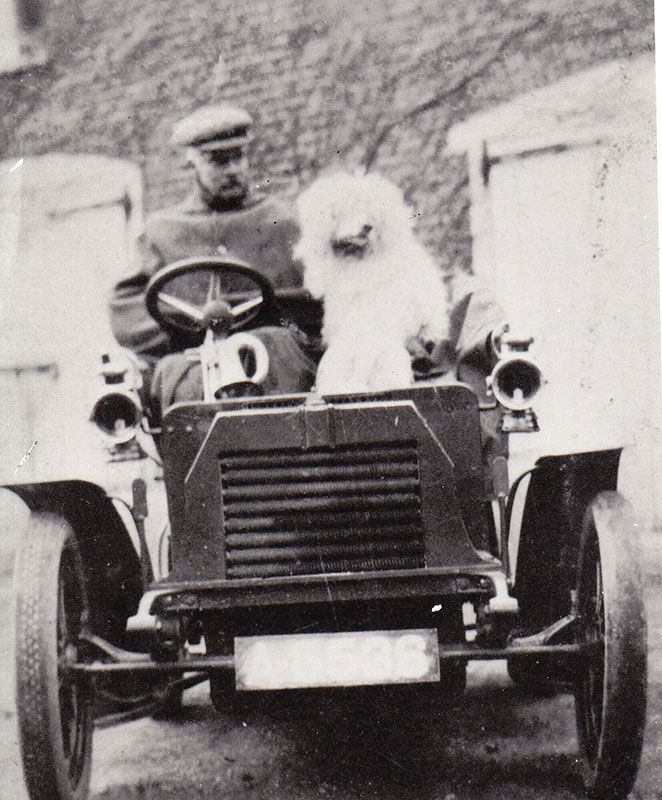 Hugh Locke King and his dog Johnnie in Daisy 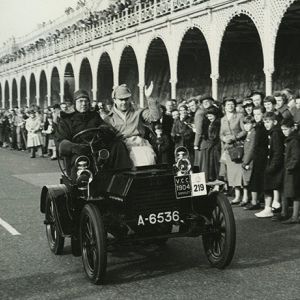 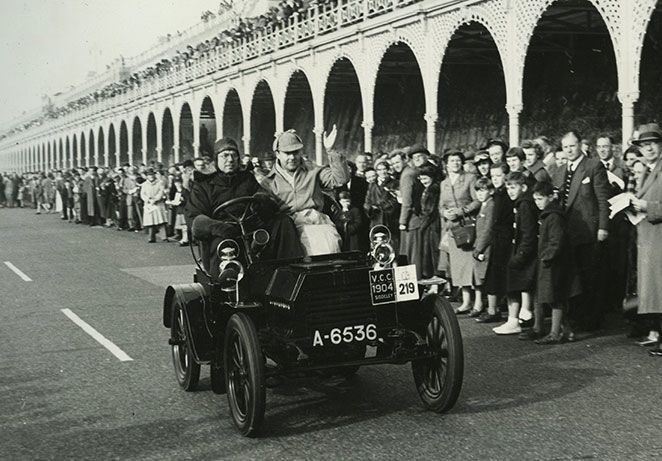 Hugh Hunter in Daisy on the London to Brighton Rally 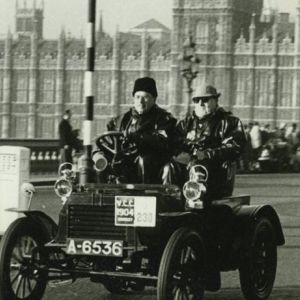 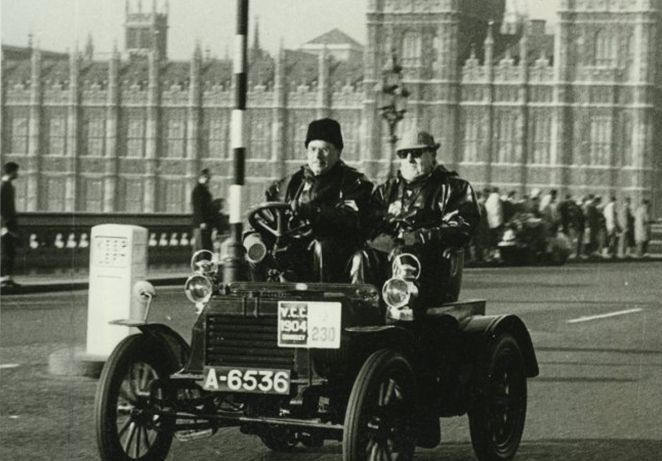 Hugh Hunter in Daisy on the London to Brighton Rally

Other motors in Campbell Shed