The first aircraft to carry 100 passengers at Mach 2

Concorde is one of the most iconic aircraft ever built, combining style and luxury with an outstanding feat of engineering. G-BBDG or 'Delta Golf' was the first British production Concorde, developed from the prototypes to create the final design, and was used to complete the majority of certification work required for airline service. She was never used commercially but was flown around the World to test new routes and attract sales from international airlines.

Delta Golf had a flying life of seven years, from the 13th of February 1974 to the 24th of December 1981, including 663 flights, 374 at supersonic speeds. After her final landing on Christmas Eve of 1981, Delta Golf was stored, initially serviceable, in a hangar at Filton. In 1984, British Airways acquired the aircraft, and used her as a source for spare parts for their fleet. Delta Golf was offered to Brooklands in 2003, and, after delivery of major sections of the aircraft in June 2004, a two-year restoration project commenced to recover G-BBDG to her former glory. On the 26th of July 2006, Delta Golf was opened to the public at Brooklands Museum by HRH Prince Michael of Kent.

Find out more about Concorde here

On loan from British Airways 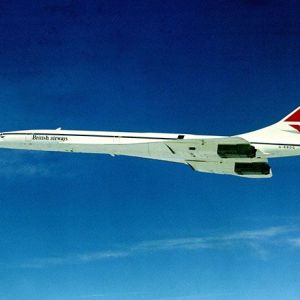 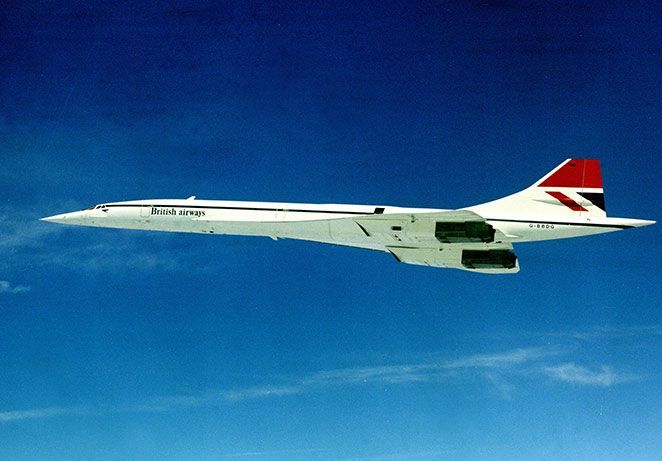 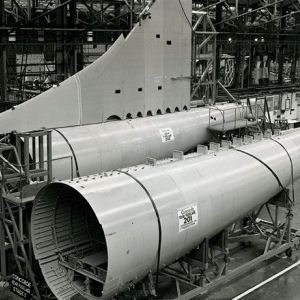 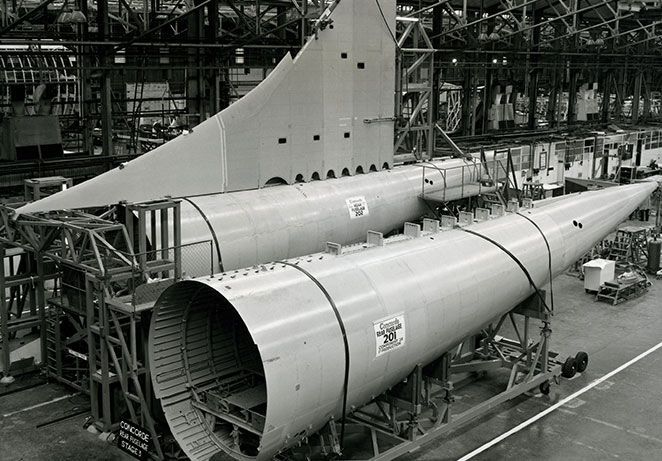 The tail section of G-BBDG under construction at Brooklands 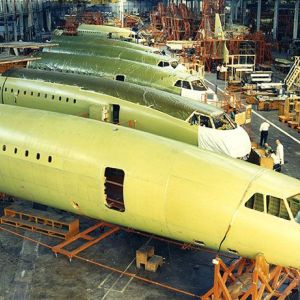 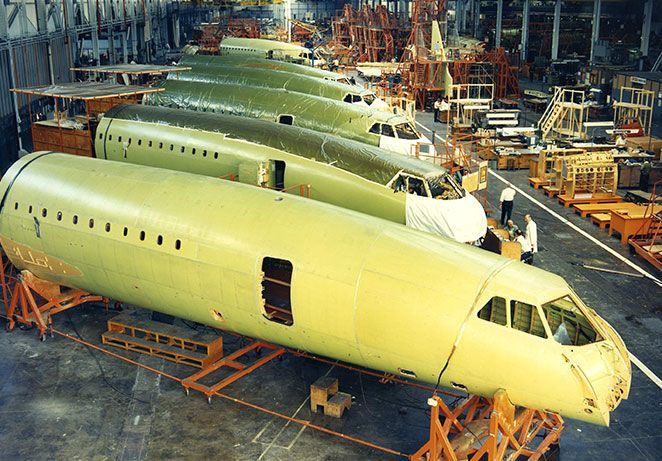 The Concorde production line at Brooklands 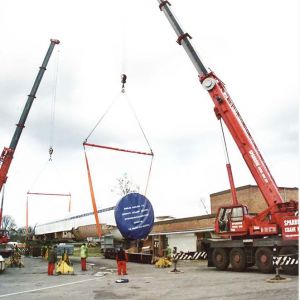 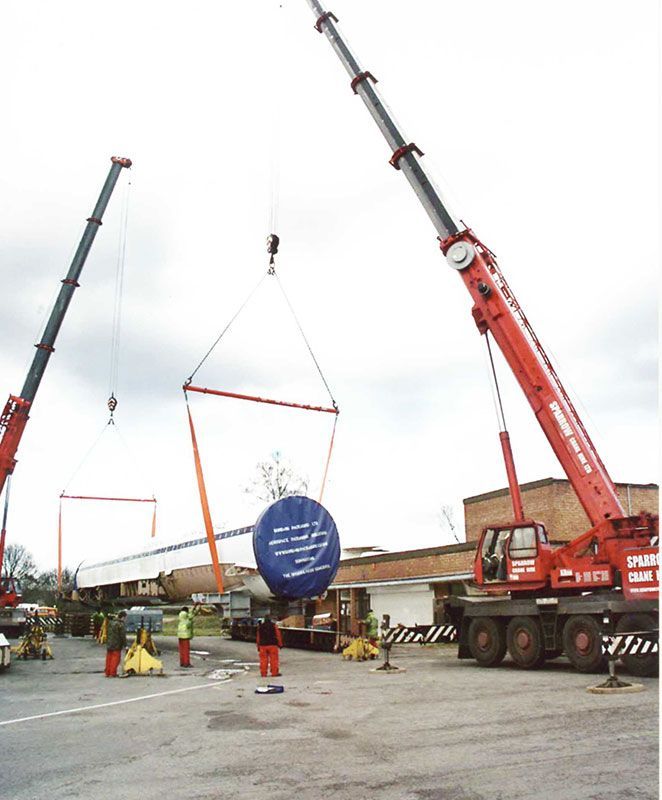 The first section of G-BBDG returns to Brooklands 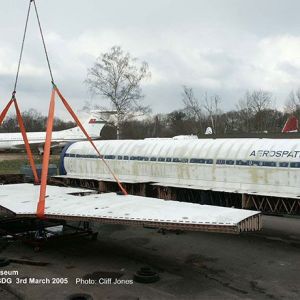 Other Aircraft in our Collection