Explore the Vickers Viscount in 360

The Vickers Viscount was the world's first turboprop airliner. Vickers Viscount G-APIM, was one of the last Viscounts built at Brooklands. First flown from Brooklands on 4 June 1958, it was delivered to BEA named 'Robert Boyle'. It was renamed Viscount Stephen Piercey' in 1984, after the late Stephen Piercey of Addlestone, Surrey, founder and first editor of 'Propliner' magazine, but was tragically killed aged 26 at the 1984 Hanover Air Show.

G-APIM arrived at Brooklands 30 years ago this year, you can read its full story here 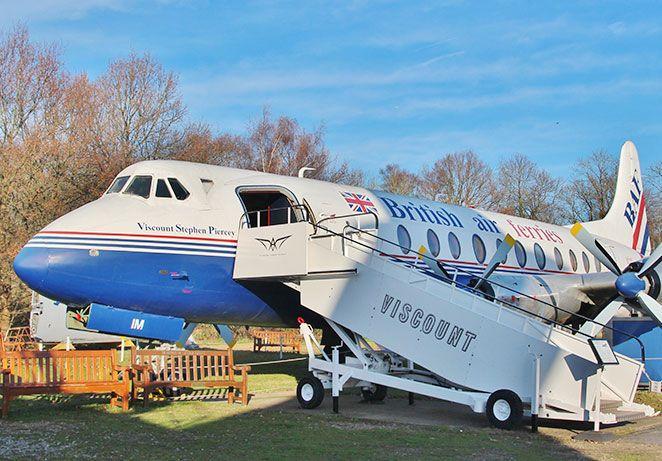