This restored OK Supreme motorbike was built up from parts by the motorcycle team at Brooklands.

The company known as “O.K.” was started in 1882 as bicycle manufacturers. They experimented with powered bicycles from 1899 but went into serious production from 1911. With a name change to “O.K. Supreme” in 1926, motorcycles were produced in Birmingham until 1939 but the company did not restart production after the war.

This bike was restored from a pile of bits by a member of the Motorcycle Team at Brooklands Museum. The unusual blue colour is correct for a racing O.K. Supremes. 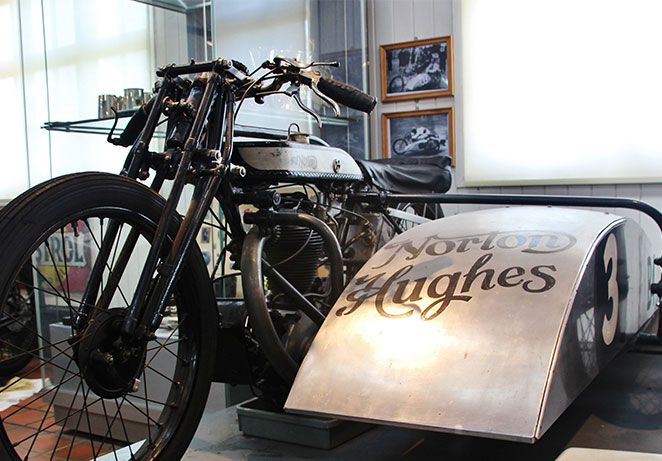 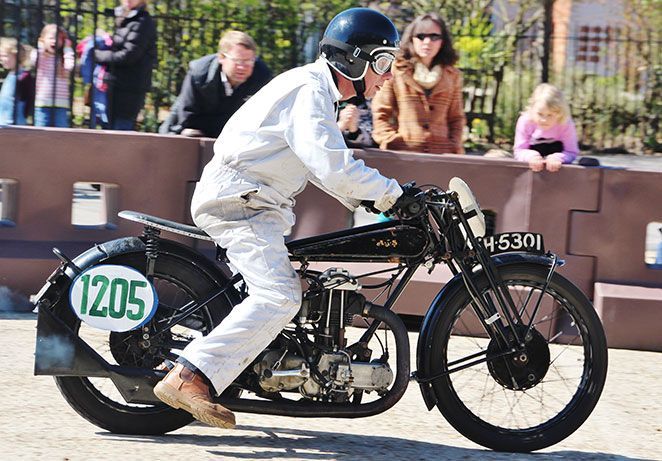 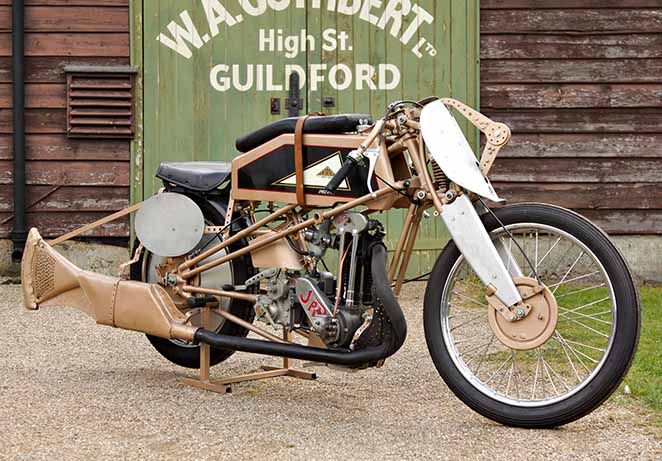 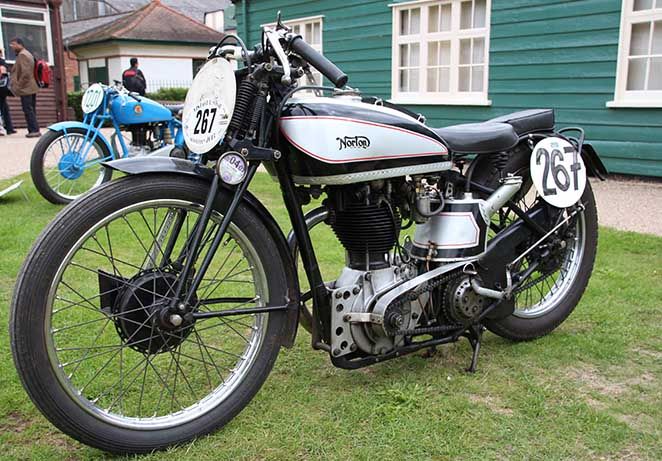 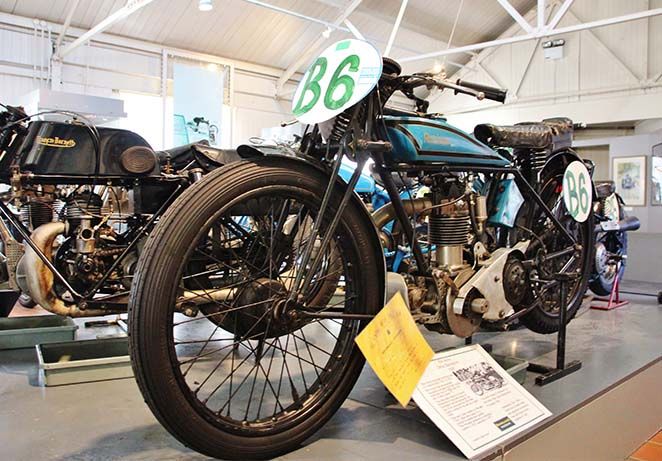 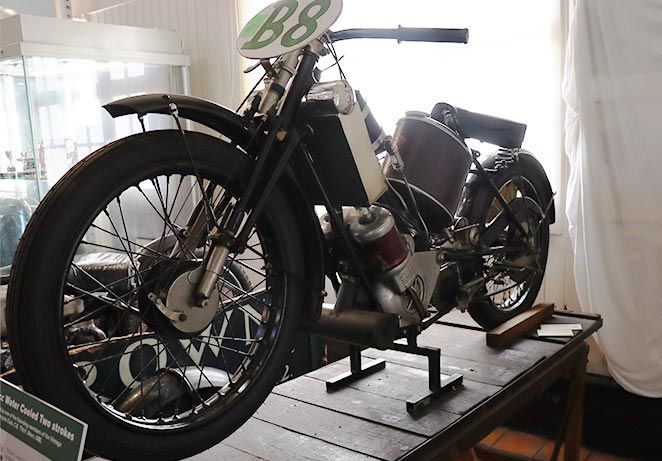 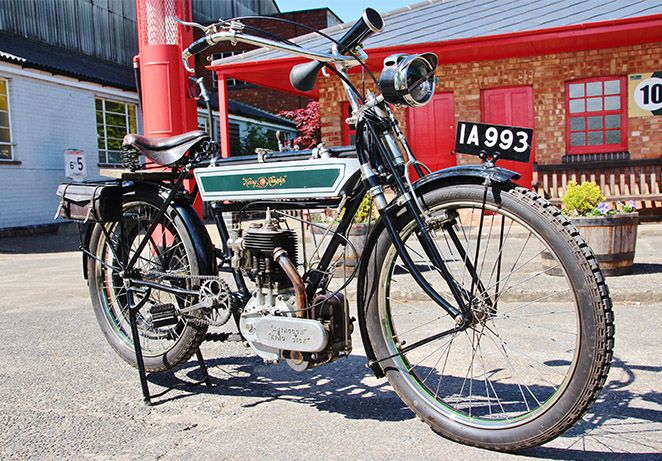 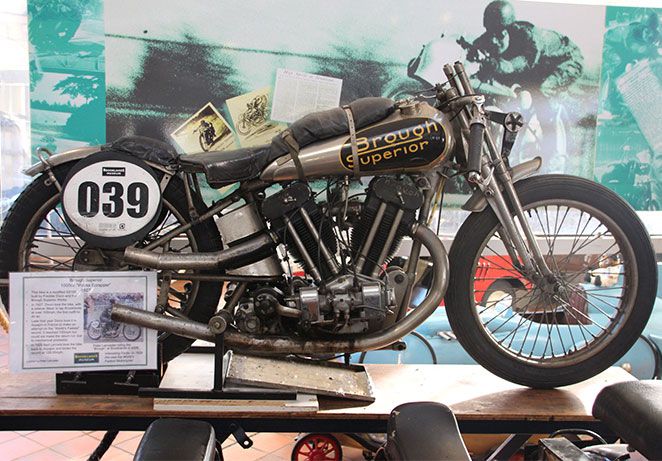 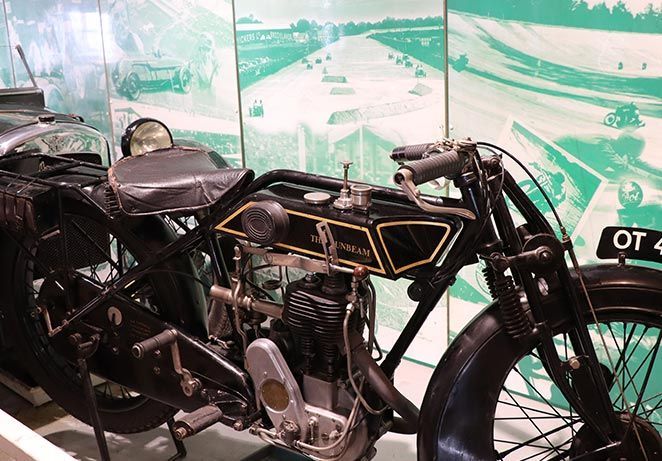 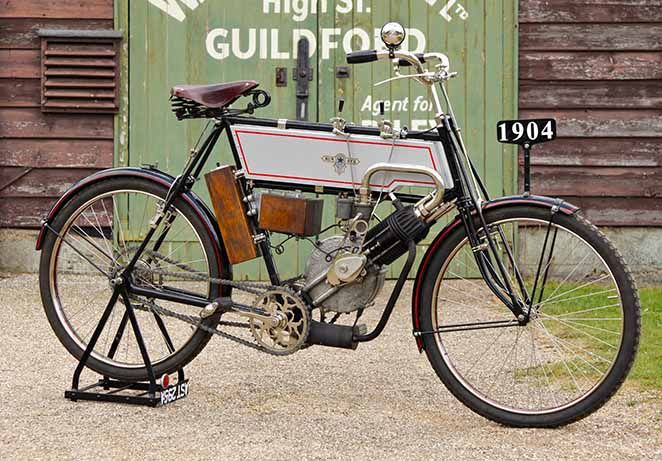 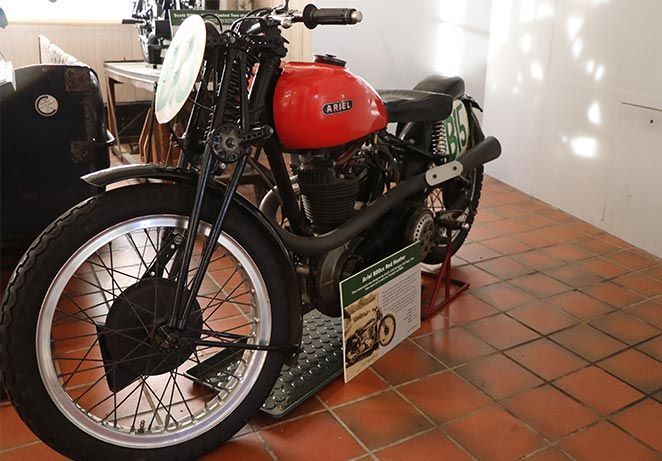 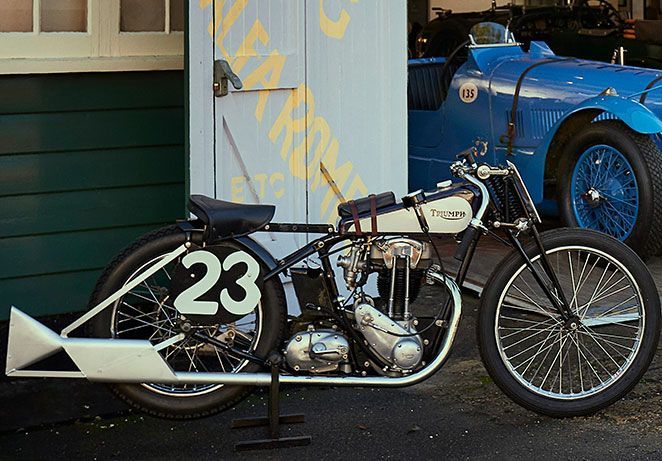