Brooklands Museum has reopened! We are now open Thursday - Sunday, timed-entry tickets must be pre-booked. Find out more

Maurice Hamilton is an award-winning motor sport journalist, who has been part of the Formula One scene since 1977. After working for the Guardian and Independent newspapers, he became the Observer's motor racing correspondent for 20 years. He edited Autocourse, the Grand Prix annual, and has written more than 20 books, including biographies of James Hunt, Eddie Jordan, Frank Williams and Damon Hill. As well as his written words, Maurice is internationally known as a commentator on Formula One for BBC Radio 5 Live.

Maurice has a fascinating story to tell, from attending his first race as a child in Northern Ireland, to his first Formula One event as a professional journalist, to achieving his status as one of the world’s leading motorsport writers. And along the way he has worked with a pantheon of motor racing personalities, from Ayrton Senna to Bernie Ecclestone, and acquired a rich compilation of insightful anecdotes into the workings of Formula 1.

Tonight he will be in conversation with Harry Sherrard.

Doors open at 6pm for hot food and Members Bar. 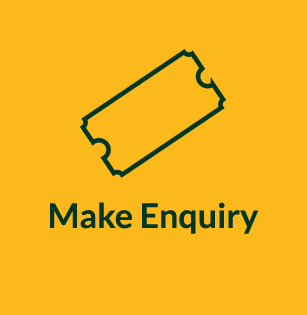 2) You will receive an email confirmation - print and bring with you on the night with the entrance fee.