As a Brooklands Club Level Member, you and your guests can enjoy the relaxing Edwardian atmosphere of the unique Art Deco Members' bar whilst enjoying refreshments and lunches either inside the clubhouse or out on the white-painted balcony overlooking the paddock and Motoring Village. The balcony is a great vantage point from which to view the bustle on busy event days or to simply soak up the unique Brooklands atmosphere.

There is an exclusive menu available which includes a special dish of the day plus regular light snacks including the famous Brooklands Club Sandwich. The menu is significantly different to that offered in the Sunbeam Cafe on the ground floor of the Clubhouse.

We hold occasional live music sessions especially for Club members featuring the Brooklands All-Stars - an ever-changing line up of professional Trad musicians led by Bob Webb which has featured Chris Barber and many others on occasion.

The bar is open exclusively for Club Level members on Friday & Sunday lunchtimes and occasional Saturdays if large events are taking place.

Club Level Members can bring up to two non-member guests with them when they visit and they too will be allowed use of the Clubhouse facilities.

Additionally, for Members joining or renewing from 2nd March 2018, there will be no surcharge at Museum "Premium" events such as Auto Italia and Autumn Motorsport Day. The surcharge will still apply to other membership levels.

Friday & Sunday only from 2nd August

Under the government guidelines, we are operating a strict safe one-way system for all Members wishing to use the upstairs bar area.

Please use the external Bluebird Room stairway and exit via the Members’ Bar balcony external stairs. Reception is for guests requiring the stairlift and those who can not use the outside steps.

The restaurant will be spread across the outside balcony (weather permitting), bar area and Bluebird Room with social distancing measures for your safety. We will be offering full table service for hot, cold drinks and our lunch menu.

Maximum of 1 household per booking, 6 guests per table.

Pre-bookings for lunch are essential and for your ease, the hospitality team will also book and arrange your site entry to the museum, saving you time and hassle.

Pre-booking available until 3pm the day before, to book your table at the bar and timed-entry to the Museum please email Hospitality@brooklandsmuseum.com or call 01932 858 005.

Menu (sample menu; this will change from week to week)

In addition to our popular lunch menu, we are also open for a Brooklands Cream Tea on Friday & Sunday from 2:30pm.

Pre-booking is essential and guests are welcome. Please use the contact details above to book.

Parking is normally in the main Museum Car Park behind MBW during the week. Members can park pre-1975 classic cars on the Museum site at any time subject to event or other ad-hoc restrictions.

At weekends Club Level members can park on the Museum site outside of the designated classic parking areas, or as directed, apart from specified event days as follows:- Parking in The Heights unless in a classic.

Club Level parking is available in The Heights car park on event days off Wellington Way with bays near the entrance to the Museum - lookout for the signs.

History of the Brooklands Clubhouse

From the outset in 1907 the Brooklands Clubhouse was designed to be the centre of the Brooklands circuit. The Club housed the track officials such as Clerk of the Course, Clerk of the Scales and the Stewards. It was originally where the cars and drivers were weighed prior to their races and contained changing rooms and a large open viewing stand for the Press.

The Club also housed a Dining Room and bar for the exclusive use of the Brooklands Automobile Racing Club. An additional luncheon room was added on the first floor in 1913 with stairs leading directly from the Paddock. Motor racing was still very much the preserve of the wealthy amateur at this time and in 1930 the Clubhouse was extended to accommodate this growth of interest, with the Club races becoming an essential part of the social “season” along with Henley, Wimbledon and Ascot. Those improvements included a Ladies Reading Room, Billiard Room, Member's Lounge and Tea Room.

The circuit closed in 1939 with the advent of the Second World War and the Clubhouse was altered to accommodate drawing offices. The office of Sir Barnes Wallis was housed here as part of the Vickers Armstrong Research and Development Department. Through the many years of aircraft manufacture at the site the clubhouse fell into some disrepair and was largely used for storage.

In 1983 British Aerospace sold the northern end of the Brooklands site, including the clubhouse, to a company called Gallahers and in 1984, following the leaseback of the 30-acre museum site to Elmbridge Borough Council, major restoration work began which resulted in the building you see today.

The Brooklands Museum Trust was formed in 1987 and the clubhouse underwent a programme of refitting to make it suitable to house exhibits as well as to host corporate functions and hospitality. In support of this the “Brooklands Club” was formed and the Members’ Bar and Restaurant created for their use.

The “Brooklands Club” was amalgamated with the “Friends” group in time for the 2009 season and the “Club Level” member was created with a target of around 500 members anticipated. It was intended that this level of membership would be similar to the old Brooklands Club with Club Level members able to use the first floor Members’ Bar which serves both food and refreshments.

In the Spring of 2012 the Clubhouse was renovated again and is now presented in a style echoing the feel of the 1920s and 30s for corporate functions as well as for Club level members. The Membership has far outstripped that initial expectation but Club Level Members can still experience a step back in time as they enjoy their cocktails on the Clubhouse balcony overlooking the busy Paddock where pre-war and classic cars are often parked or in action on busy event days. 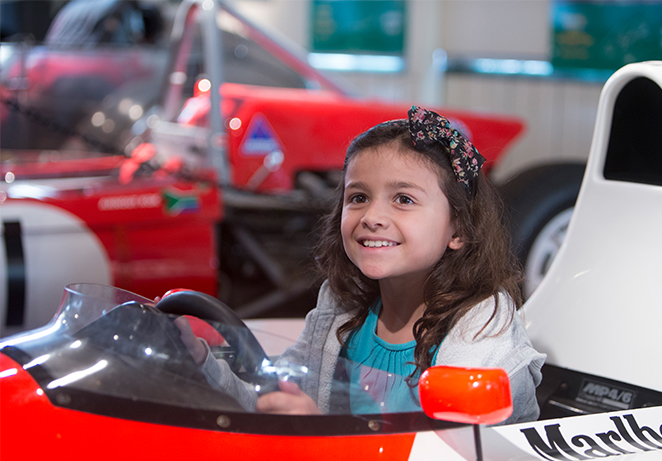 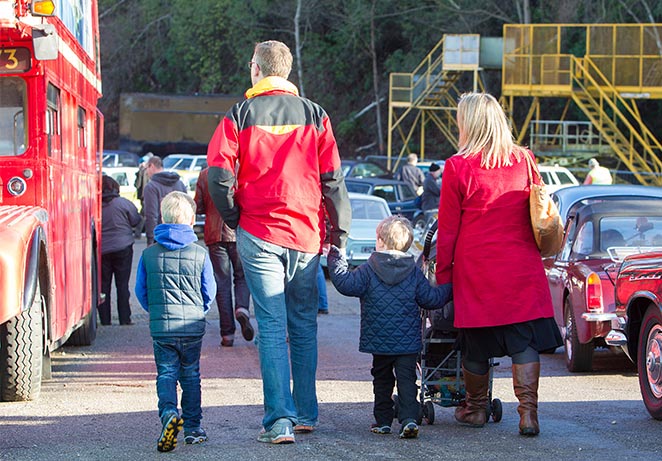 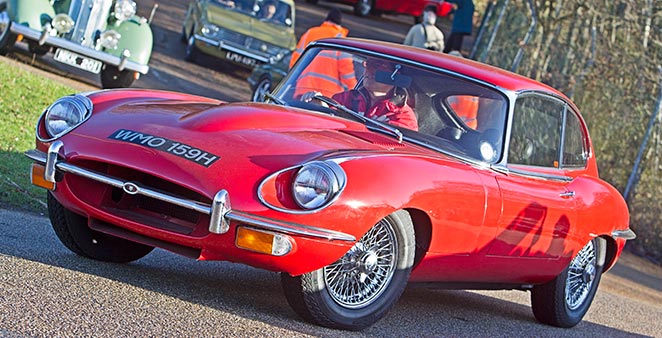