The Formula e circus moved to the Puebla circuit in Mexico on 19 and 20 June for Rounds 8 and 9 of the championship. This was the drivers’ first visit to Puebla which is another conventional circuit. This track was also the first in the series history to feature an off‐circuit loop to obtain “Attack Mode”, which provides the drivers with two minutes of extra power. Attack Mode is normally on the main circuit off the racing line, meaning that with the right timing drivers are able to make up places.

For rounds 8 and 9 the off-circuit “Attack Mode” had the effect of neutralising the boost meaning that drivers were just as likely to drop places. Sam Bird crashed out of the race in Round 8 after being hit returning to the main circuit. Mercedes diver Nyck Devries had an up and down race being classified 9th whilst Vandoorne was able to manage 7th. Both divers benefited from an uplift after the disqualification of the Race Winner.

The following day the drivers were back out on track. This time aware of the exit of the Attack Mode area and more importantly the strategy needed to maximise the power boost. Mercedes EQ’s Nyck Devries also failed to score after being hit demoting him to last place. Whilst Vandoorne finished 13th and Bird 12th meaning no points for any of the divers that we are following.

In the Drivers Championship Nyck Devries is 6th with Stoffle Vandoorne 7th and Sam Bird dropping down to 11th after a poor weekend.

Catch up with all the highlights of Rounds 8 and 9 at: www.fiaformulae.com 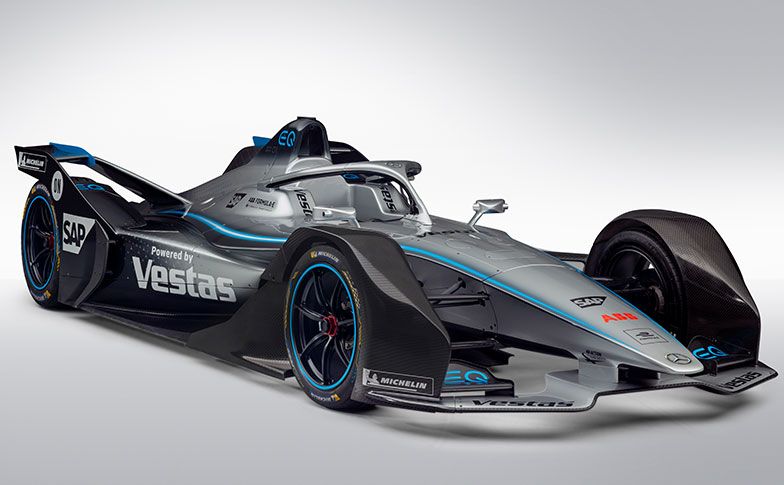