These latest pictures show the incredible structure of the WWII Bellman Aircraft Hangar at the Museum in its original location before its final phase of dismantling which has now started. This is a crucial stage in the Brooklands Aircraft Factory and Race Track Revival Project which will see the Hangar relocated and re-displayed inside to tell the 80 year story of aircraft production at Brooklands and reveal and re-join the section of Finishing Straight that it currently sits on.

We have reached another key milestone in the Brooklands Aircraft Factory & Race Track Revival project, with the dismantling of the Bellman Hangar over the last few weeks steadily giving us a clear line of sight up the Finishing Straight from the Paddock, for the first time since 1940.

The Wellington Hangar is now completely dismantled and its components are currently being restored in South Wales. They will return in early 2017 to be reconstructed on a new site between the Finishing Straight and the London Bus Museum.

If you haven't been able to view the dismantling process, you will enjoy our timelapse footage of the work.

With the Hangar completely dismantled, we are now able to confirm that substantial areas of the original surface of the Finishing Straight have survived the last 76 years in surprisingly good condition under the Hangar's post-war floor.

Removal of sections of Hangar floor over the last couple of weeks has also revealed the extent of the wartime modifications required to the Track to construct the Hangar directly on top of the slightly sloping surface of the Finishing Straight which then served as an improvised aircraft factory floor. Painted floor markings and services laid into the Track have also come to light offering fascinating further insights into this specific area's war-time past and even more will be exposed in the coming weeks.

A new level concrete floor was only added sometime after World War Two, probably in the early 1950s when Vickers-Armstrongs had more money to invest at Brooklands and new uses for this Hangar.

The main structure of the Wellington Hangar has now been re-erected in its new position south of the Flight Shed, with just the south doors remaining to be installed. The inner layer of roof cladding has been completed and contractors have begun to add the outer cladding.

Repairs have been carried out on the original Finishing Straight surface revealed by the removal of the Hangar slab and repairs to the northern and southern transitional areas will be taking place soon.

Reconstruction of the Bellman Hangar frame was completed last month. The roof and double layer of cladding on the walls is almost full fitted and the new concrete floor has been poured. After our appeal for help new rails and wheels have been sourced for the south doors and enough rails and wheels were salvaged for the installation of the north doors. Within the Flight Shed work continues on the restoration of exhibits, including the P1127, Wellington Walkthrough and Vanguard Mock up.

Work continues on the repair and landscaping of the Finishing Straight, with new concrete being laid in sections, using a special concrete mix approved by Historic England in view of the Scheduled Ancient Monument status of the Race Track. The Finishing Straight will be officially re-opened on Saturday 17th June at the Double Twelve Motorsport Festival. Find out more about the event here

The new mezzanine structure has been installed in the Hangar, together with the bridge linking the Hangar to the Flight Shed. Work continues on the Finishing Straight, with the access route moved to allow new sections to be repaired.

The Avro Shed has been dismantled and preparation is underway to reconstruct it in a new location off the line of the Finishing Straight. During this work the Roe I Biplane can be visited in the Vimy Pavilion.

The Finishing Straight was re-opened by Lord March at the Double Twelve Motorsport Festival on the 17th June, 110 years to the day since the Brooklands Race Track first opened. Over a hundred Brooklands cars and motorcycles took part in parades on the Straight on Saturday, with Double Twelve Driving Tests taking place there on Sunday.

Restoration work on the Finishing Straight has been completed and work has now begun on landscaping the area in front of the Bellman Hangar. Installation of the South doors was finished at the end of the month and they are being painted with a period appropriate camouflage design.

The Hangar is now ready to be handed over to the exhibition fit-out contractors, Elmwood projects. To find out about the exhibitions they will be installing visit the Aircraft factory and Flight Shed pages. 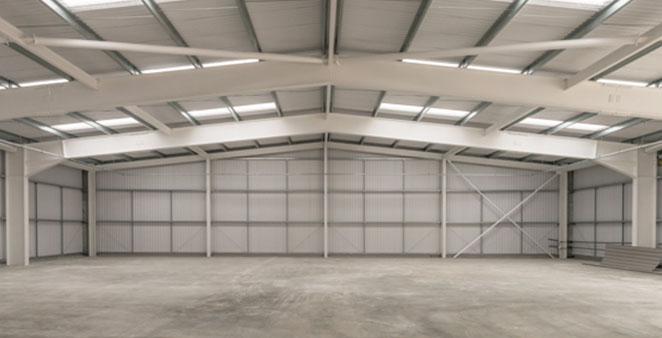 Read about Phase One 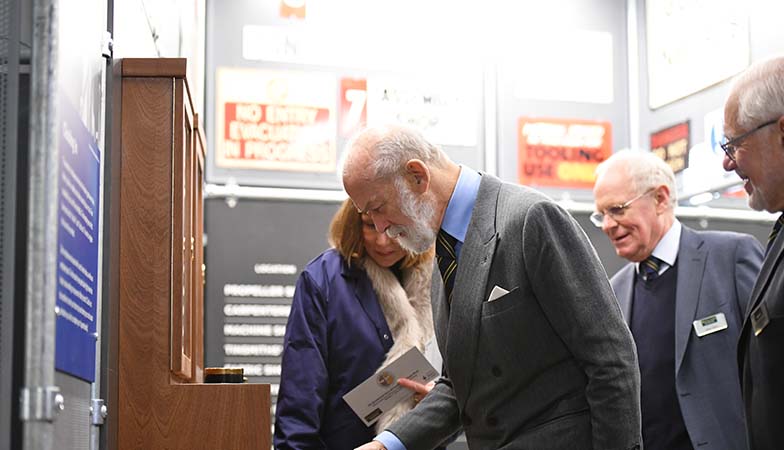 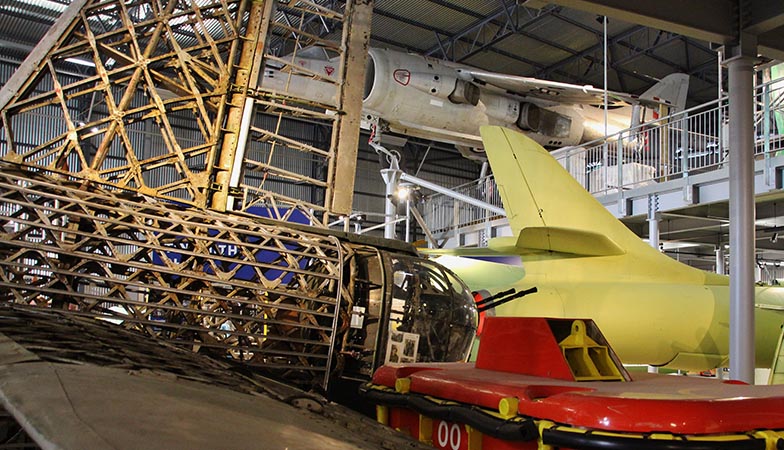