In 1940, due to the need to increase aircraft production in World War II, the Bellman Hangar was constructed across the Race Track’s Finishing Straight. The Hangar remained in place following the war, obscuring the iconic view where racing history was made and making it difficult for visitors to connect the Banking with the Clubhouse and Paddock.

The Finishing Straight is now a Scheduled Ancient Monument, and this project finally saw the two sections divided by the Bellman Hangar reunited and restore its relationship with the other historic elements of the site.

The reunited Finishing Straight will provide a venue for large-scale events, reminiscent of those which attracted the huge crowds that gathered on race days in the 1930s, and provide a stretch of track for riding in or driving pre-war motor cars and for engine runs of aircraft from the Flight Shed.

The Finishing Straight was re-opened by Lord March at the Double Twelve Motorsport Festival on the 17th June 2017, 110 years to the day since the Brooklands Race Track first opened. 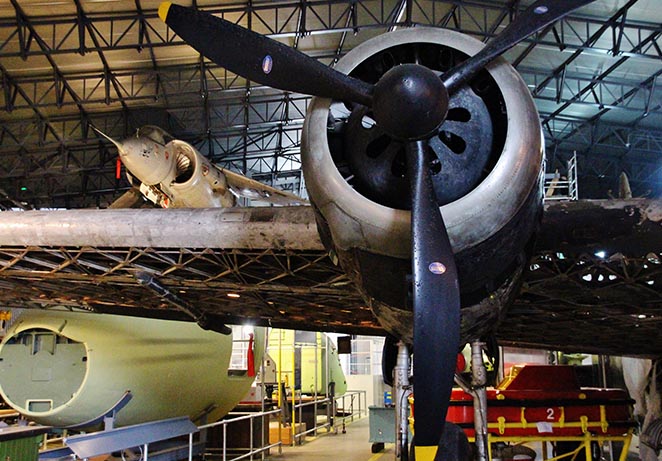 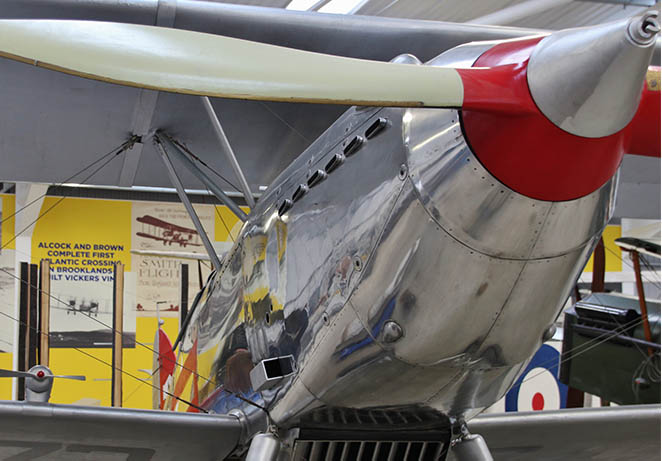 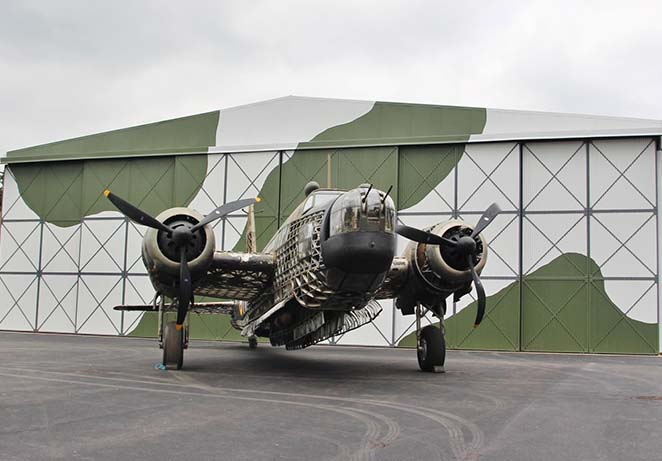 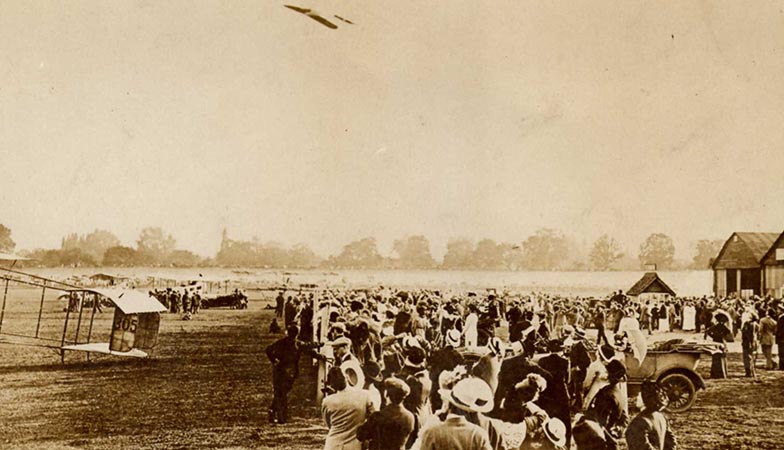