Brooklands Museum is delighted to announce the arrival of the Hawker Siddeley Hawk G-HAWK/ZA101 which is being gifted by BAE Systems plc. Delivered by road from Samlesbury, Lancashire, on Wednesday 23 January 2019, it will go on permanent display at the Museum after reassembly in the next few weeks.

It has long been an ambition of the Museum and others including the late Duncan Simpson (who made the first flight of the first Hawk XX154 in August 1974) to acquire this particular Hawk for preservation. G-HAWK has made a major contribution to the success of the Hawk aircraft programme over many years and is closely associated with the Harrier T.Mk52 G-VTOL which has been on display at Brooklands for the last 30 years.

Conceived and designed as the Hawker P.1182 at Kingston-on-Thames in the late 1960s/early 1970s, although this was the eighth Hawk built, it was the fifth aircraft in the flight test programme and also the first Hawk Mk 50. Registered with the CAA as G-HAWK but also allocated the military serial number ZA101, it was first flown by chief test pilot Duncan Simpson from Dunsfold Aerodrome, Surrey, on 17th May 1976 and soon put to use as Hawker Siddeley's privately funded Hawk demonstration and development aircraft. This was a similar role to that of its Dunsfold stable-mate, Harrier G-VTOL/ZA250, already being used as a marketing tool to promote the two-seat trainer variant to potential customers overseas. G-HAWK was later used for development of the design up to the Mk 60 and finally Hawk 100 specifications by testing a variety of design changes and many different payload configurations. Besides appearing regularly at Farnborough and other air shows, this unique aeroplane made extensive overseas sales tours including two in the USA (leading to the US Navy's major order for the T.45 Goshawk) and three in the Middle East.

Last flown at BAE Systems Warton in 2010 in current BAE Systems colours, it was subsequently used for apprentice training at Warton and finally at the company's new 'Academy for Skills & Knowledge' which opened in late 2016 at Samlesbury in Lancashire beside the main factory at this former airfield. Becoming surplus to requirements last Autumn, G-HAWK was then offered to Brooklands Museum and dismantled in late October being replaced in the Academy by a standard ex Indonesian Mk 50.

Initially the aircraft will be reassembled in the Museum's Vimy Pavilion before being transferred to the Flight Shed where it will bring the fascinating story of Hawker aircraft and Brooklands up to date and be displayed near the Harrier and other well known Hawker types.

The Hawk aircraft manufacturing programme is a major export success story for the British aircraft industry and over 1,000 have now been built.

Apart from the retired Red Arrows Hawk T.1 XX308 at the National Museum of Scotland's outstation at East Fortune near Edinburgh, G-HAWK is currently the only other example of this highly successful Surrey aircraft design to be displayed in a museum in the UK. 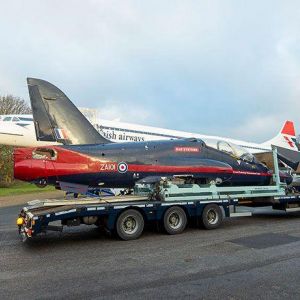 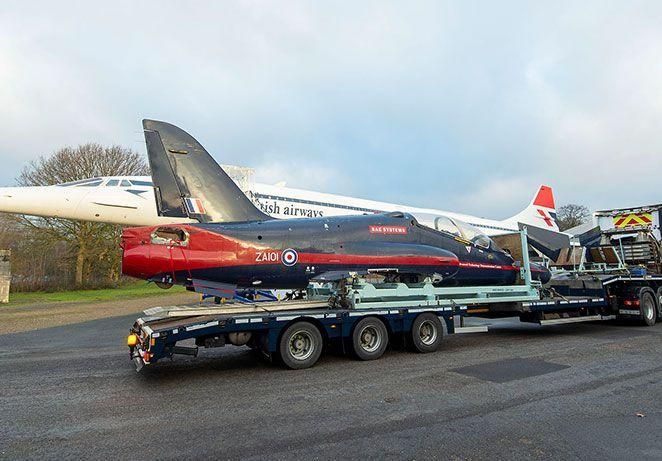 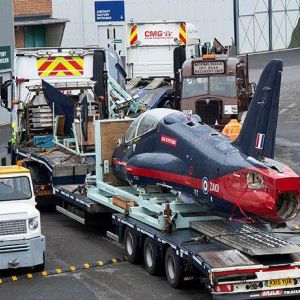 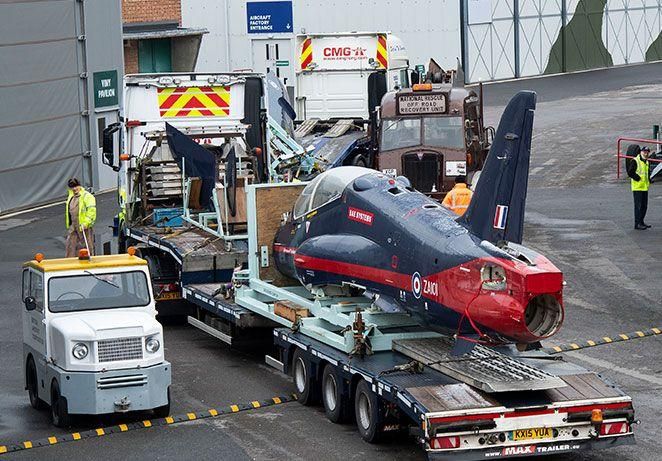 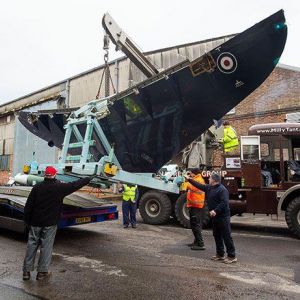 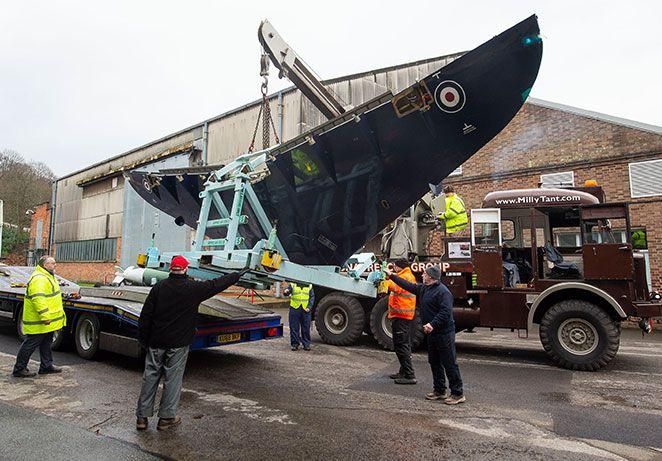 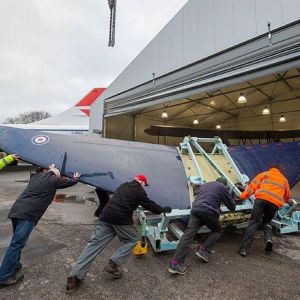 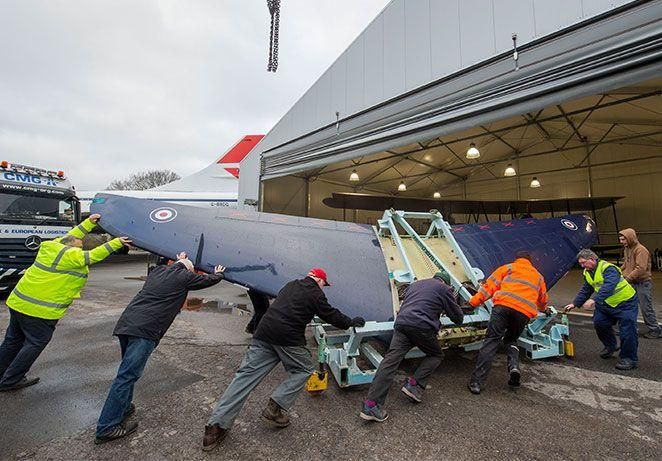 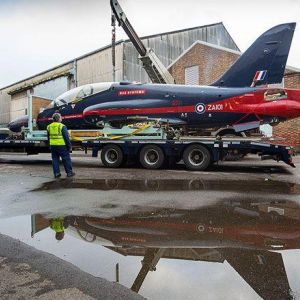 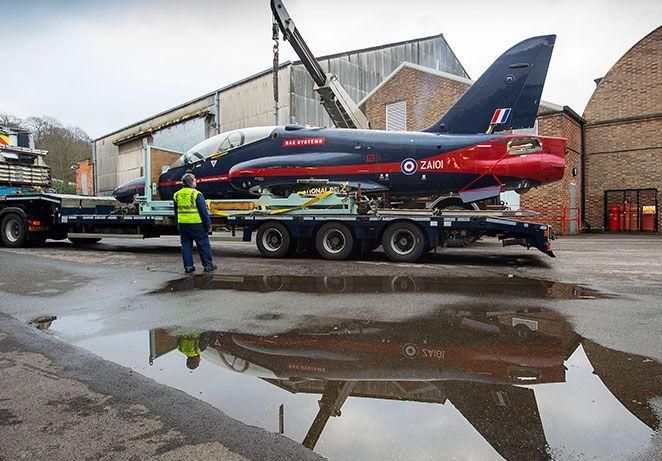 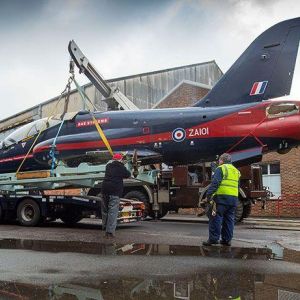 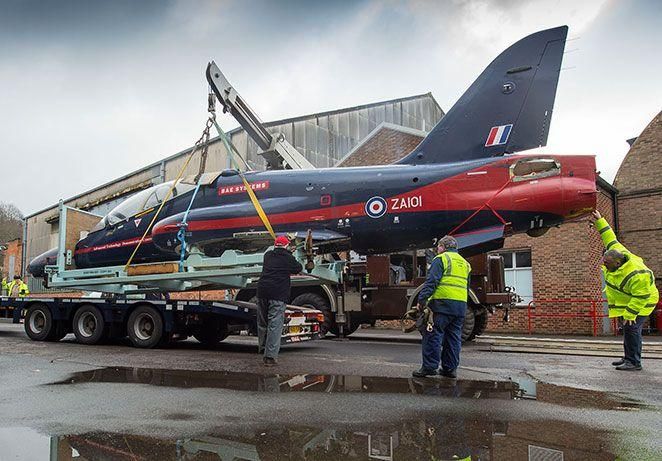 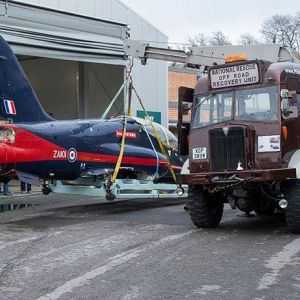 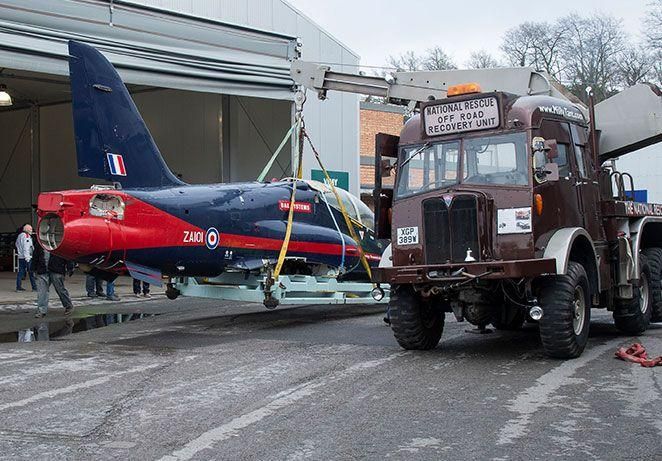 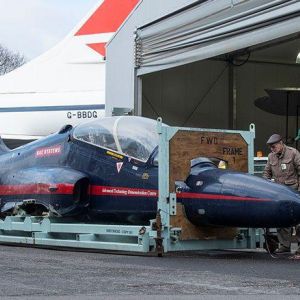 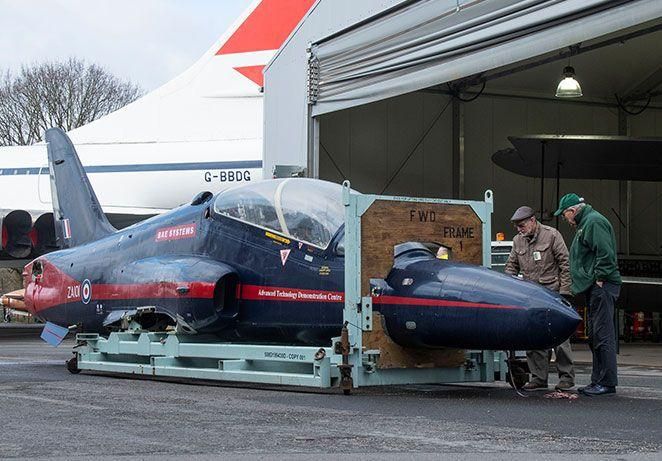