Eighty years to the day and at the same time of 11.15am that Lord Neville Chamberlain made his speech on the radio that confirmed our involvement in the Second World War, volunteers, staff, Trustees and VIPs gathered at Brooklands Museum to commemorate 20 years’ restoration work of a Hawker Hurricane that flew in that conflict.

The aircraft was built at Brooklands in 1940, served in five RAF squadrons in 1941 and after being shot down in Siberia in 1942, Hurricane Mk IIA Z2389 eventually arrived at Brooklands on the 14th October 1997 and was the first historic aircraft to be purchased with a Heritage Lottery Fund grant.

The Hurricane was Britain’s most successful fighter aircraft of the WWII era and was designed by Sydney Camm at nearby Kingston. It was assembled and first flown in prototype form at Brooklands in November 1935. Altogether, 3,012 Hurricanes were produced at Brooklands – one fifth of the total built. When the Battle of Britain was fought in the summer of 1940, it was due to the tremendous production and test flying effort at Brooklands and other factories, and to the skills of the RAF pilots, that the Hurricane became the chief victor of this decisive engagement.

The Hurricane volunteer restoration team assembled in 1999 and has worked up until 2019 to complete the incredible restoration of this aircraft. As well as the work itself, the team, alongside Museum staff, have sourced materials, spares and raised money. It has taken the team 60,000 dedicated man hours to rebuild the steel and wooden structure, stitch the fabric on the fuselage, paint the wings, restore the cockpit and plot’s seat to bring this iconic British aircraft to its present form.

At the gathering were current and past members and supporters of the team that have brought the aircraft to its present state as a rare example of a war-time Hurricane. Museum Director & CEO Tamalie Newbery welcomed and thanked everyone involved after which, Alex Patterson (Director of Collections, Interpretation & Heritage) revealed some of the history of the aircraft and its incredible journey.

After this, Hurricane volunteer Brian Hennigan provided some background on the work involved in the restoration before presentations were made to individual volunteers by the Worshipful the Mayor of the Borough of Elmbridge, Councillor Mary Sheldon. 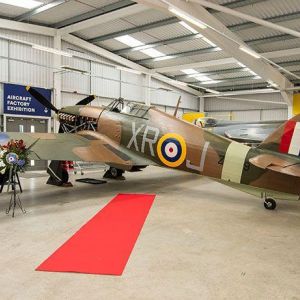 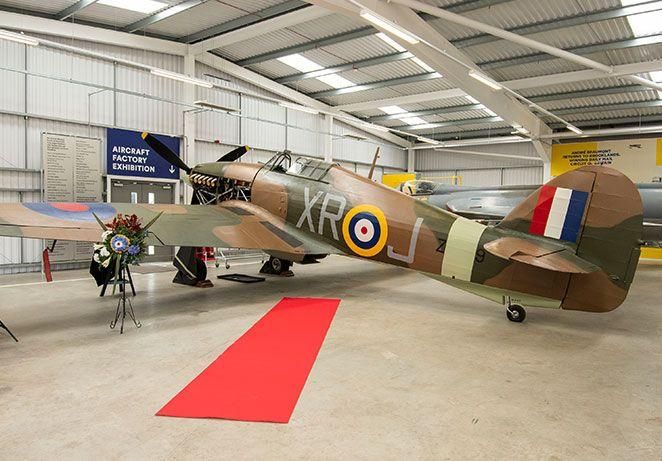 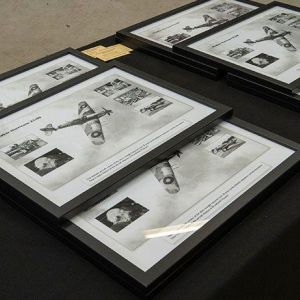 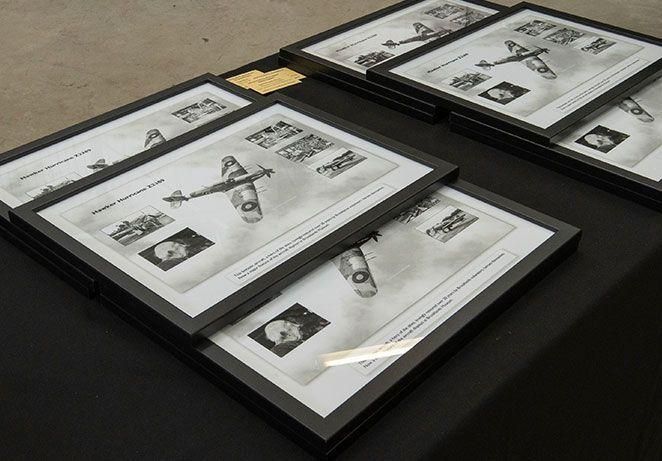 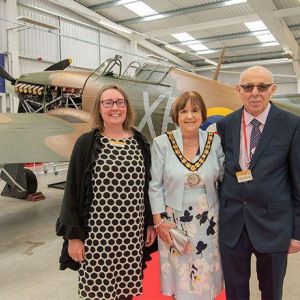 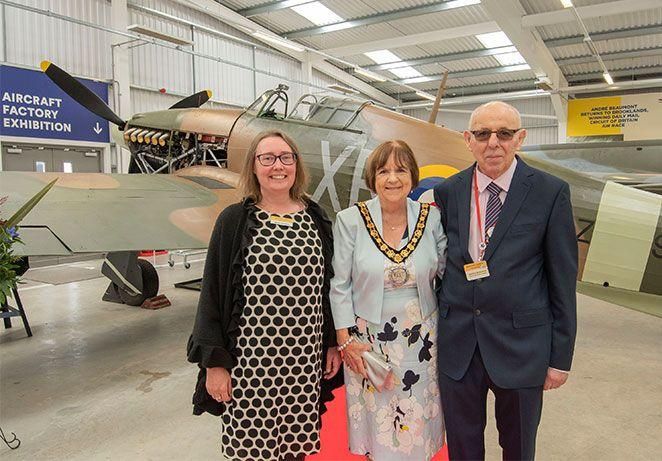 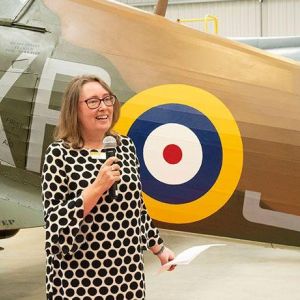 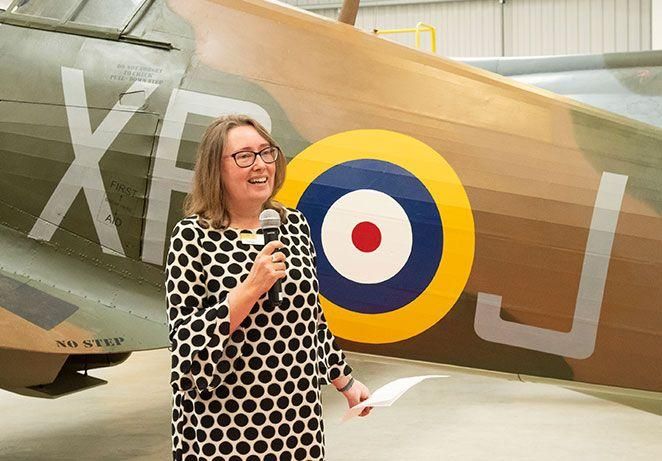