The site was filled up with super cars, rally cars and race cars which everyone could admire. The very special Streamliner C-16, a recreation of a 1930's Mercedes-Benz race car, impressed and wowed spectators throughout the day.  Visitors also had the chance to have a ride round the finishing straight- the skill of those driving around was impressive and it's safe to say everyone who had a chance to take part thoroughly enjoyed it.

As part of the action-packed day, cars also did laps round the Mercedes-Benz world track, amazing spectators with their speed and skill. Some cars even attempted Test Hill later in the day, where spectators watched in awe of the impressive climbs attempted.

Additionally, visitors enjoyed the Paddock which was brought alive with a variety of food stalls. 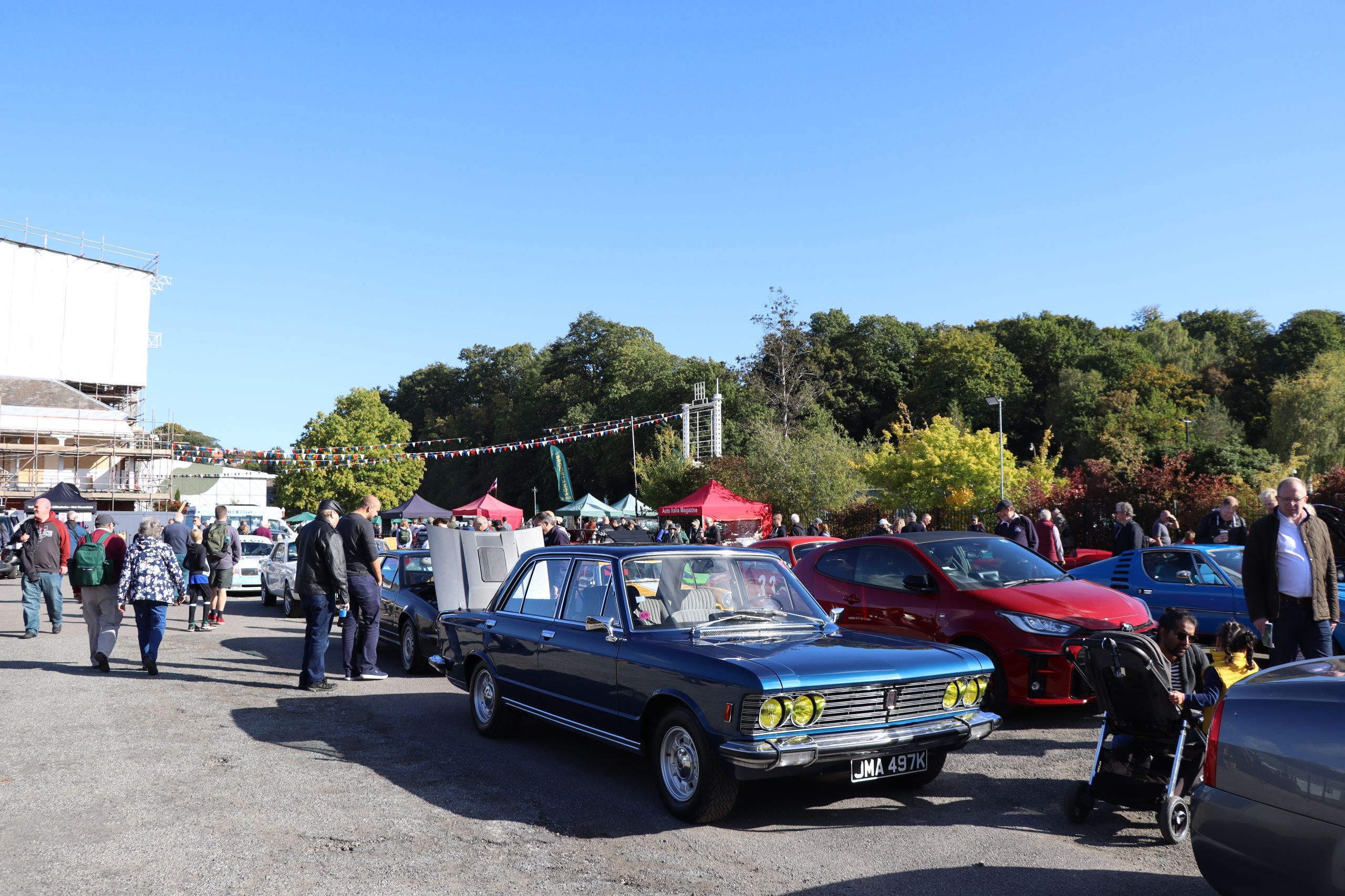 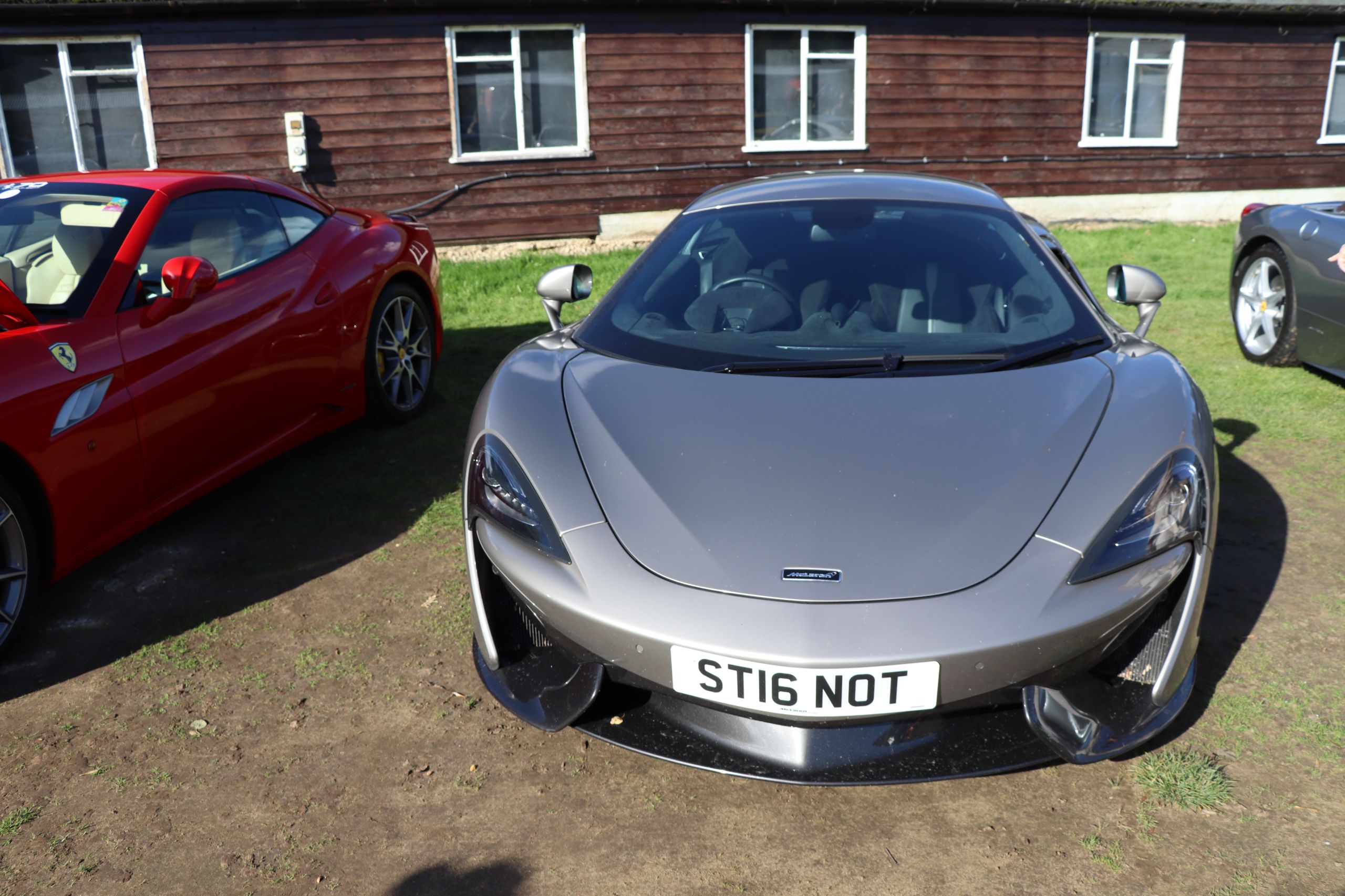 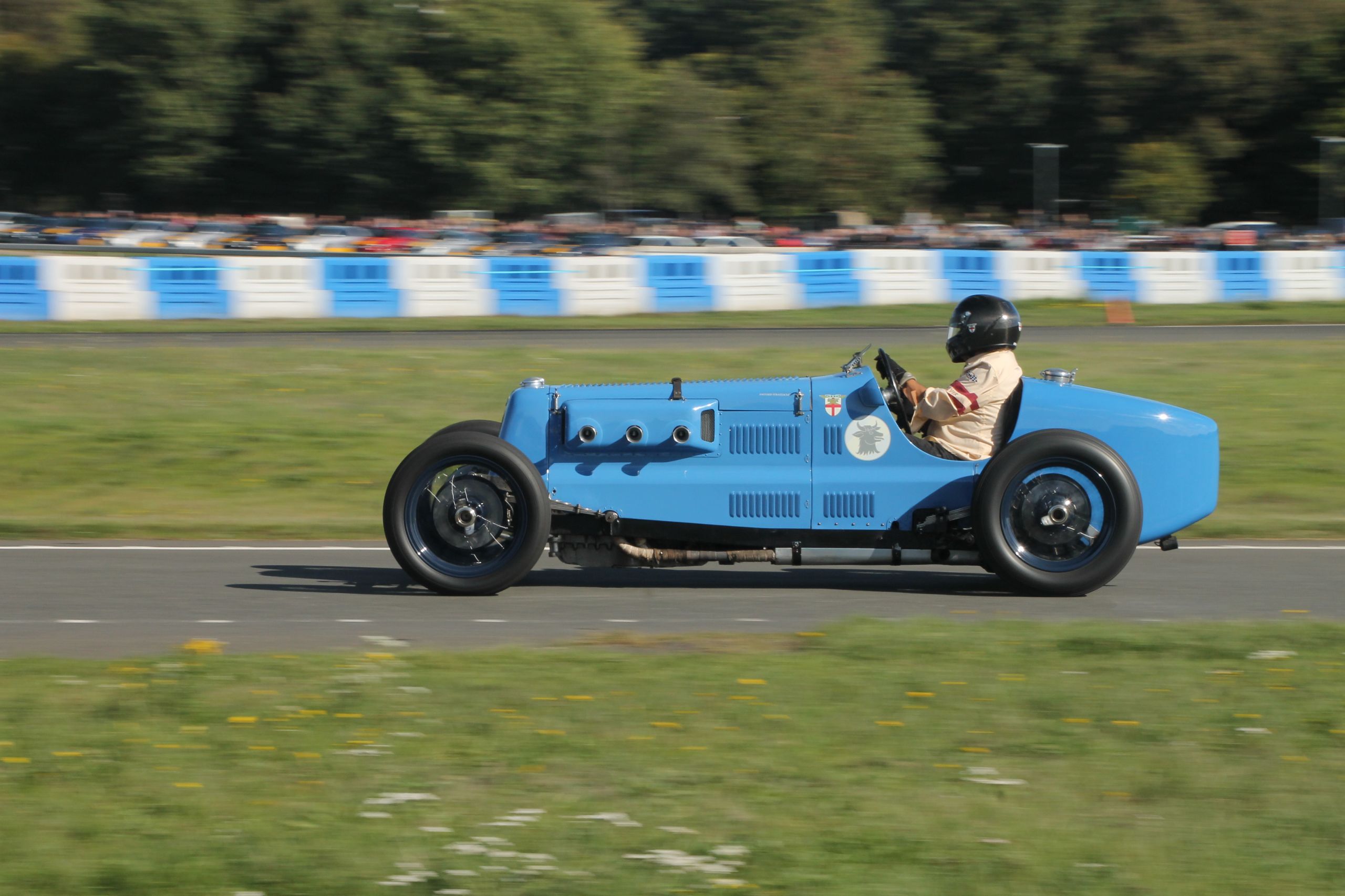 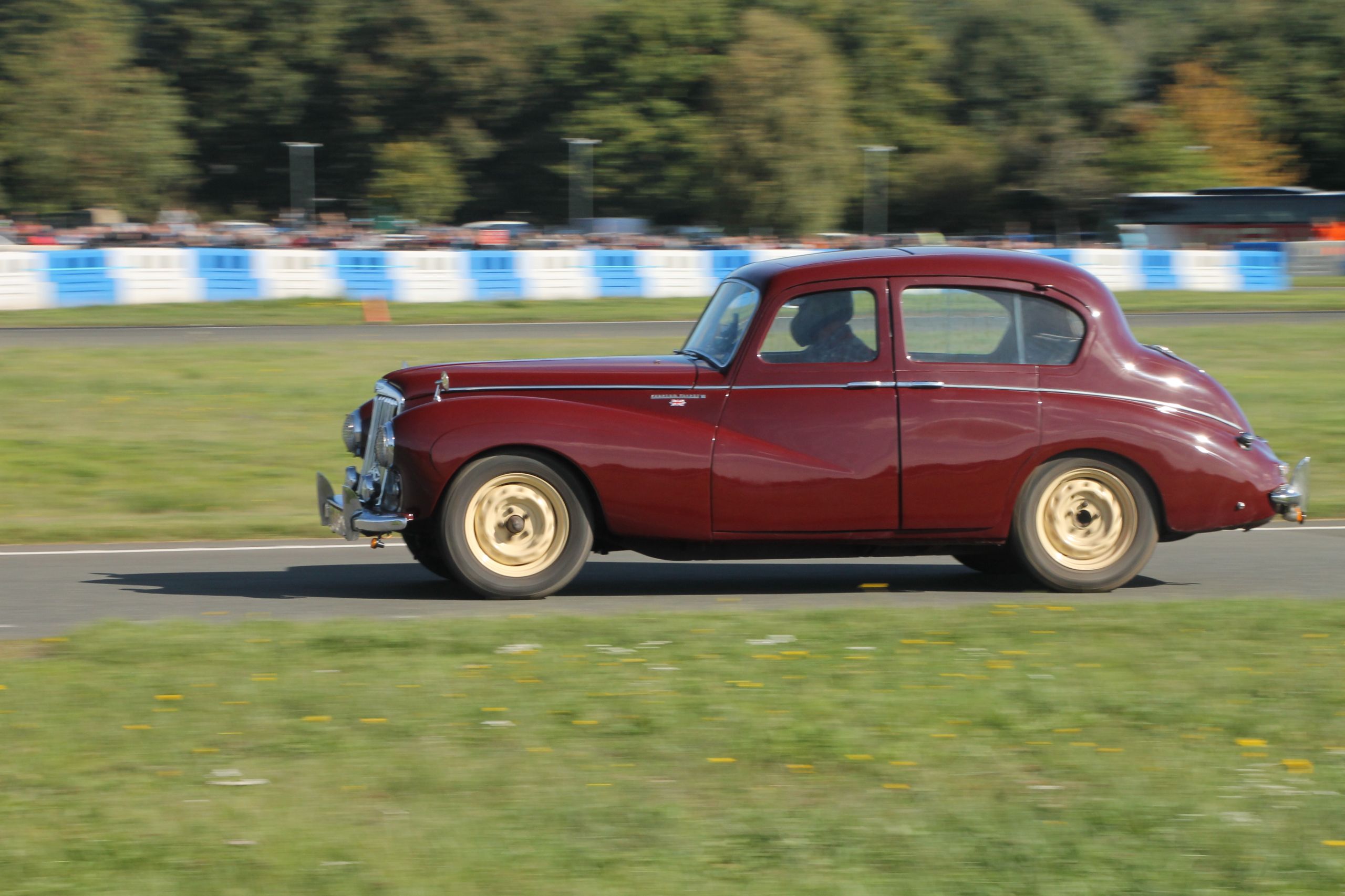 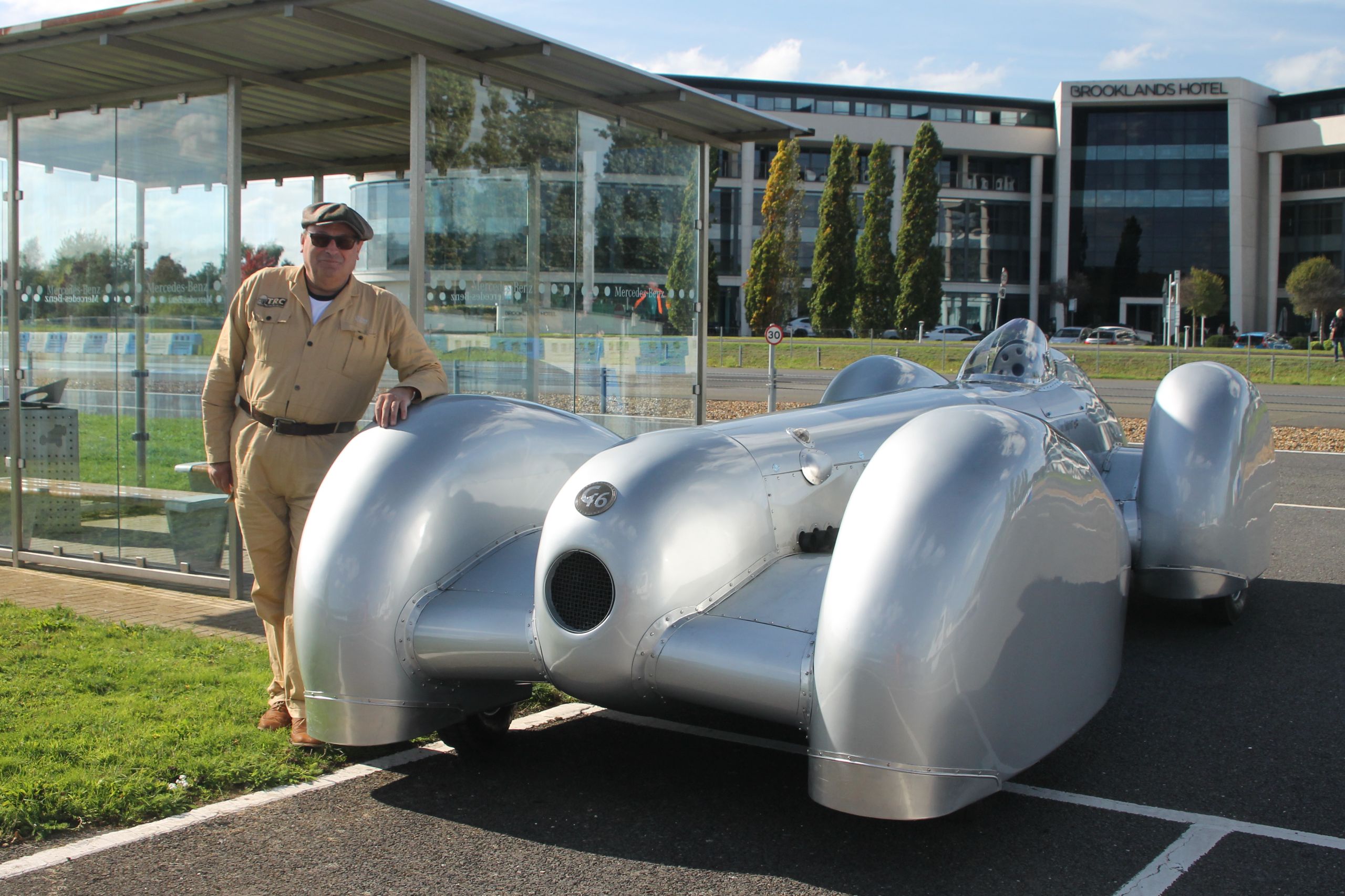 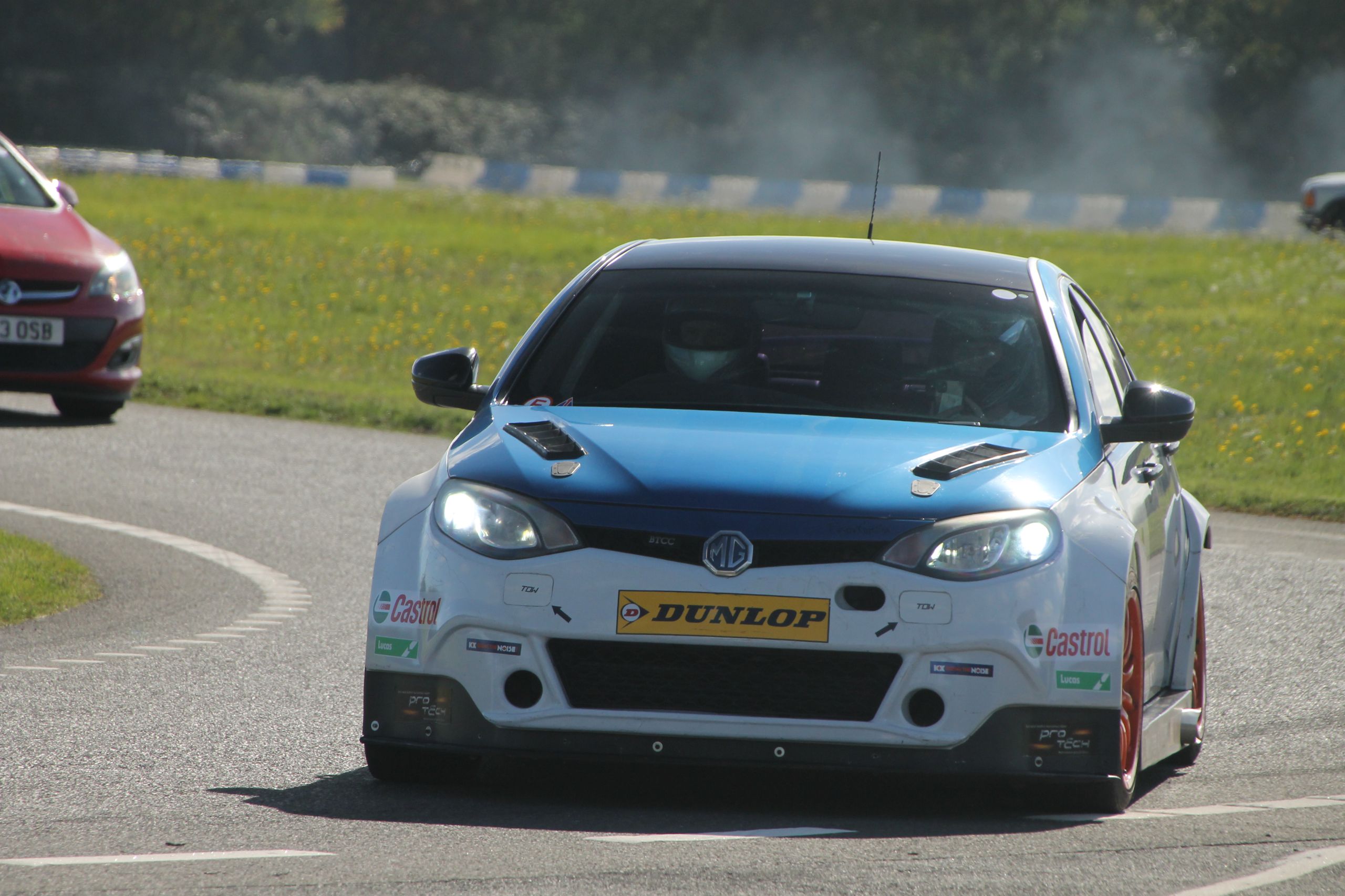